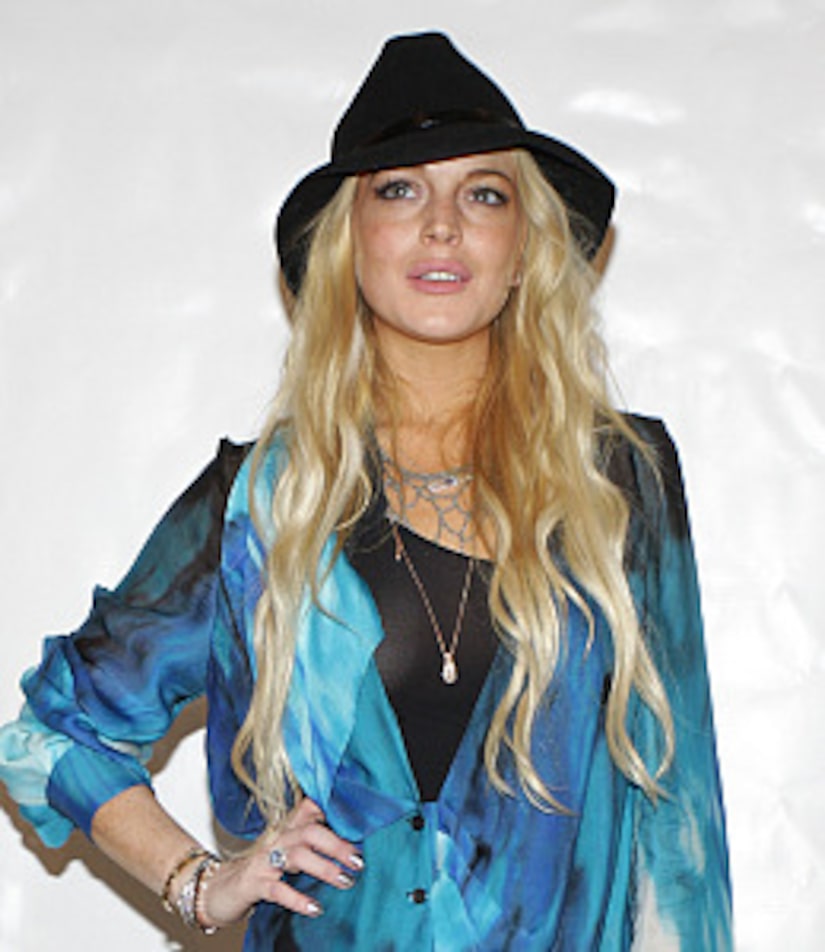 A man caught on tape burglarizing both the homes of Lindsay Lohan and Audrina Patridge has been apprehended by authorities.

The culprit, 18-year-old Nicholas Prugo, was arrested on Thursday morning in connection with the break-ins and thefts. According to the LAPD, Prugo was charged with felony burglary and is being held on $20,000 bail.

The "Mean Girl's" home in the Hollywood Hills was robbed last month by a man believed to be Prugo and a young woman, who stole bags, shoes and jewelry. In February, the same team burglarized Audrina's home. In both instances, the pair was caught on security cameras.

The woman involved in the burglaries has yet to be captured. "As of now we just have this one person in custody, and the investigation is ongoing," LAPD spokeswoman Karen Rayner tells People magazine.