LIFE magazine has offered a rare glimpse into the life of former First Lady Jacqueline Lee Bouvier Kennedy Onassis, known as Jackie O -- including a snapshot of her wedding to then Senator John F. Kennedy. 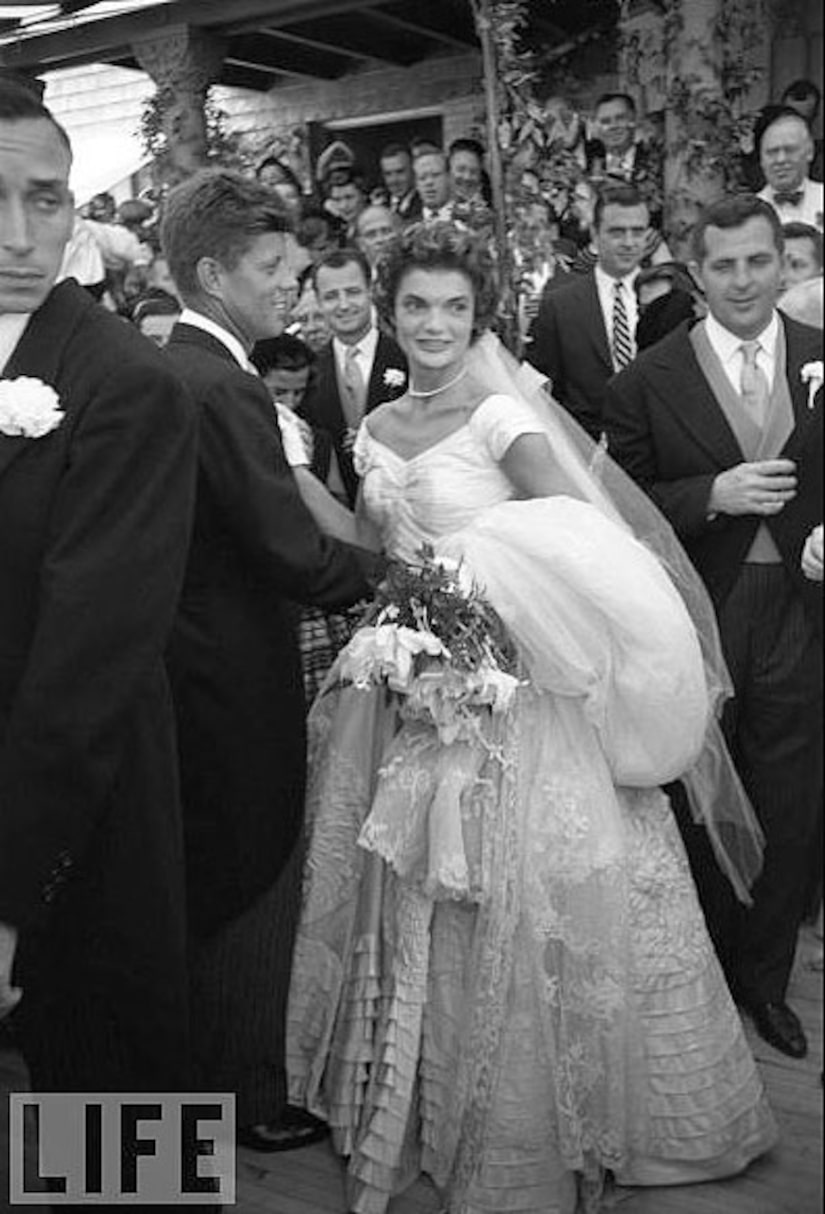