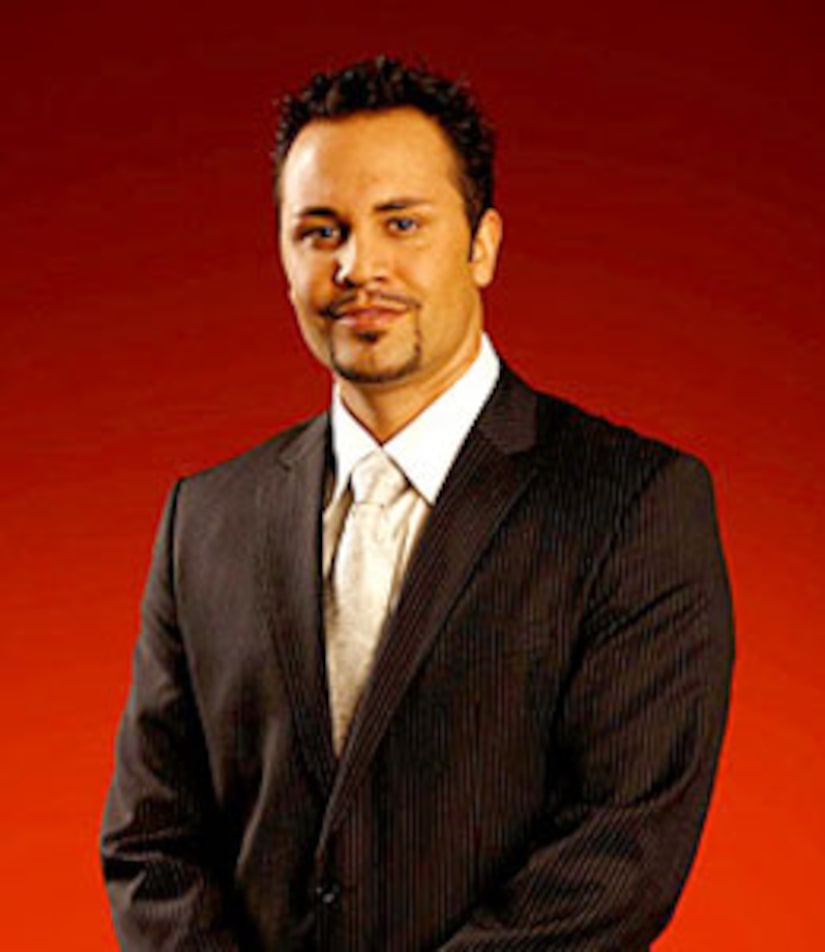 The Royal Canadian Mounted Police have confirmed that they know the identity of the mysterious blonde woman who checked then-fugitive Ryan Jenkins into the motel where he killed himself.

"We believe we know who this individual is and we know how to locate her," RCMP Sgt. Duncan Pound revealed at a news conference, adding that the woman is not a threat to the public.

Speculation arose that it may have been Ryan's former fiancée, Paulina Chmielecka, who checked him into the Thunderbird Motel -- but Paulina's publicist has denied those claims, telling TMZ, "There's no way it can be her because on Friday she was doing a fashion show and Saturday she was filming a cooking show." Chmielecka also told CTV Calgary that Jenkins was a "great guy," adding, "This is why I don't see how he could possibly do what everyone says he might be guilty of."

Jenkins, 32, was on the run from authorities after his ex-wife's mutilated corpse turned up in a Buena Park dumpster earlier this month. The manhunt spanned across the U.S. and into Canada, where Jenkins is originally from. His body was discovered at the Thunderbird on Sunday.

Jenkins appeared on the VH1 reality shows "Megan Wants and Millionaire" and "I Love Money 3," both of which have been canned by the network.