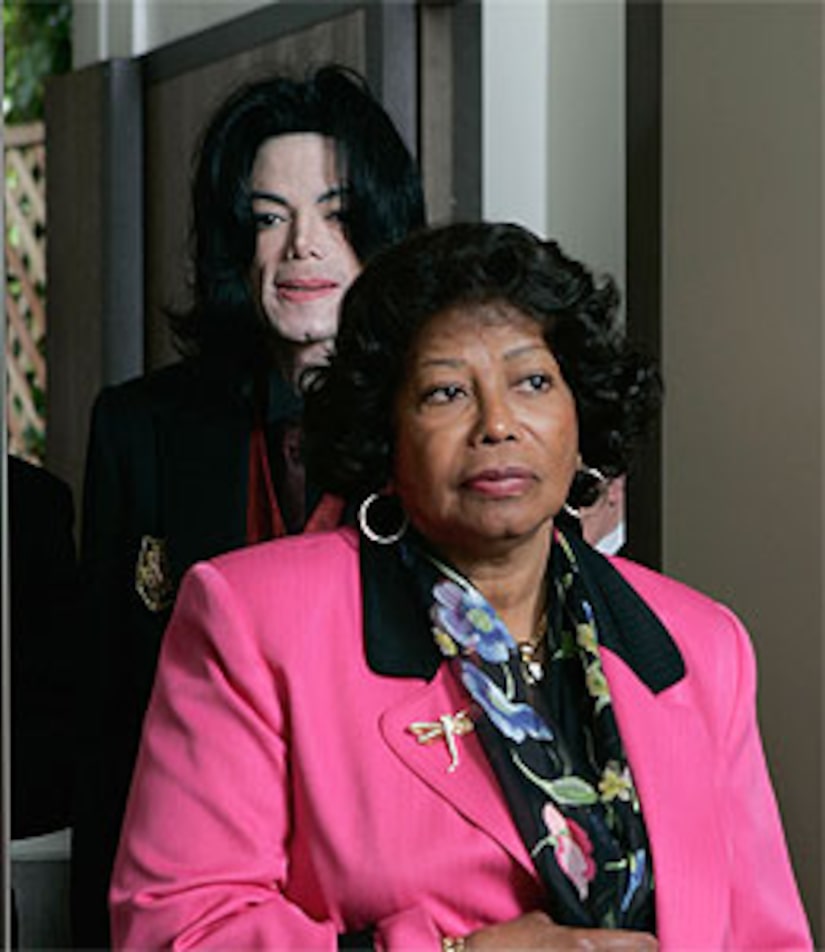 A lawyer for Katherine Jackson has revealed that she's considering the filing of a wrongful death lawsuit because of the mysterious circumstances surrounding Michael's death.

"The possibility of a wrongful death action has been floated," Burt Levitch, Jackson's attorney, revealed to AP. "In that regard, no decision has been finalized... Dr. Murray's name has been floated because he is under investigation." Authorities have looked at Dr. Murray's connection with Michael's death. It believed that Murray administered propofol to the pop icon just before his death.

Miranda Sevcik, publicist for Murray's attorney Ed Chernoff, says she doesn't know if a lawsuit is "imminent," adding, "Whether or not the Jackson family decides to proceed with a civil suit is up to them."

Jackson's death is still being investigated by police.