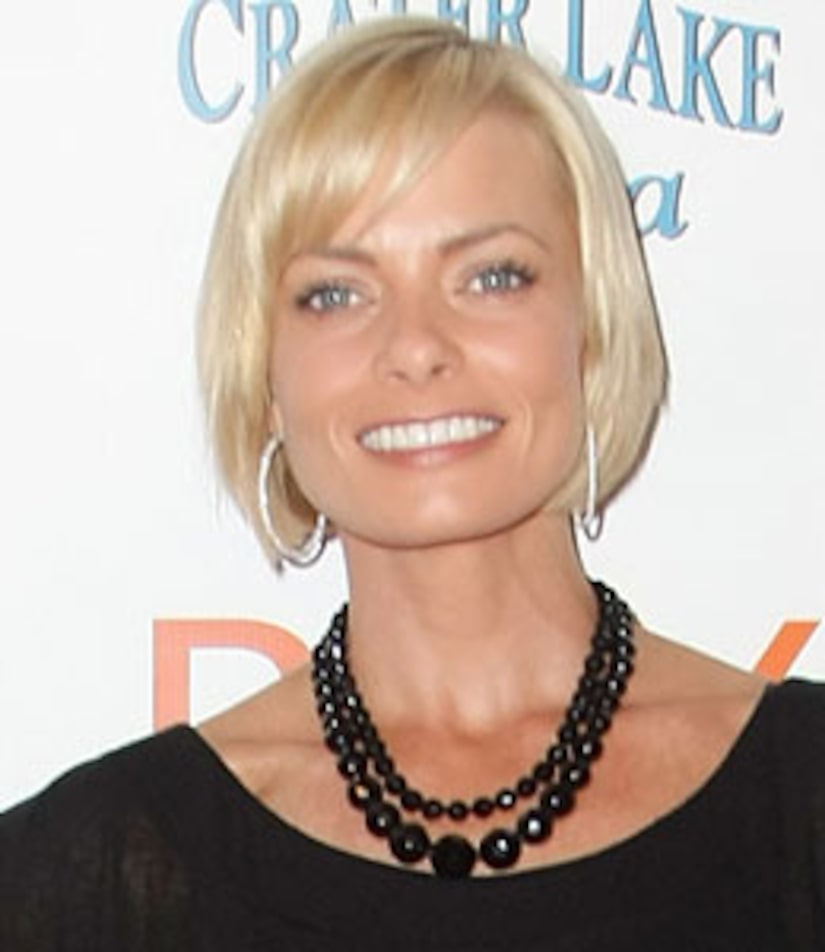 The "My Name is Earl" star's rep confirmed the engagement to People magazine. No wedding date has been set.

Pressly was engaged to DJ Eric Calvo, but the two split in November 2008. "We're going through a rough patch," Pressly told Shape magazine in March. "There are no bad feelings there."

Calvo is the father of the couple's two-year-old son Dezi James.