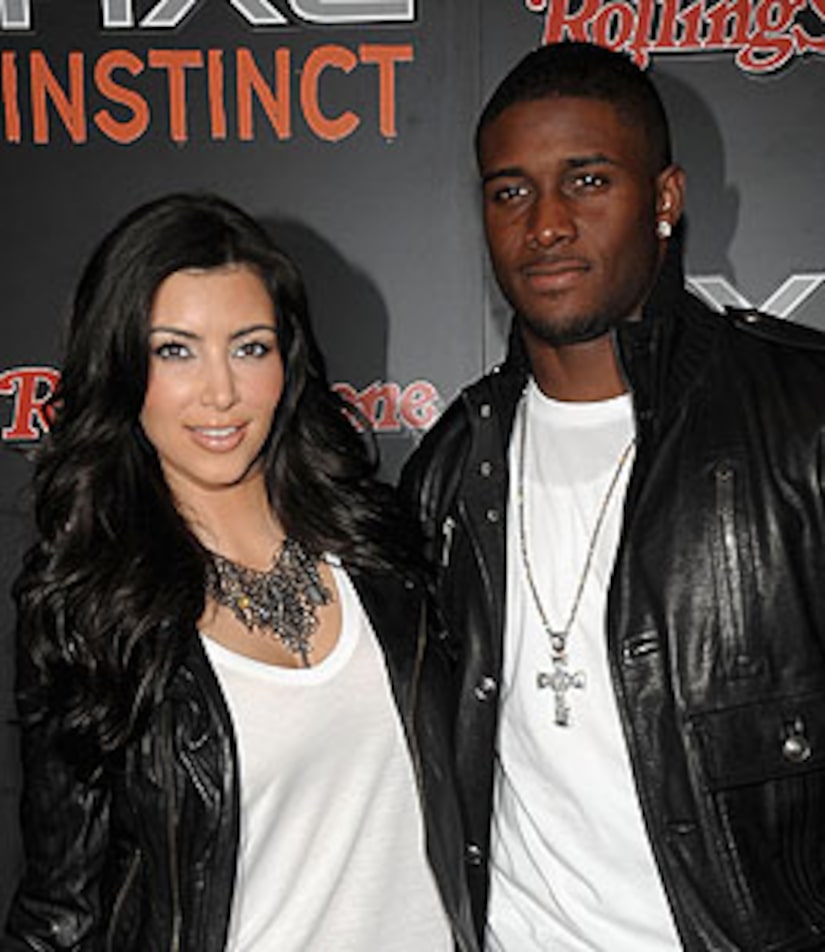 A rep for the "Keeping Up with the Kardashians" star confirmed the split to "Extra." Kim, 28 and Reggie, 24, have been dating since 2007. Several reports suggest that the breakup had to do with the amount of time the couple was forced to spend apart.

Today, "Extra" host Mario Lopez texted Kim to see how she was holding up, and she replied, "I'm ok... sad... but that's life. Love sucks."

Kardashian begins filming the new season of "Keeping Up with the Kardashians" this week, and Bush -- a running back for the New Orleans Saints -- starts football training this week.