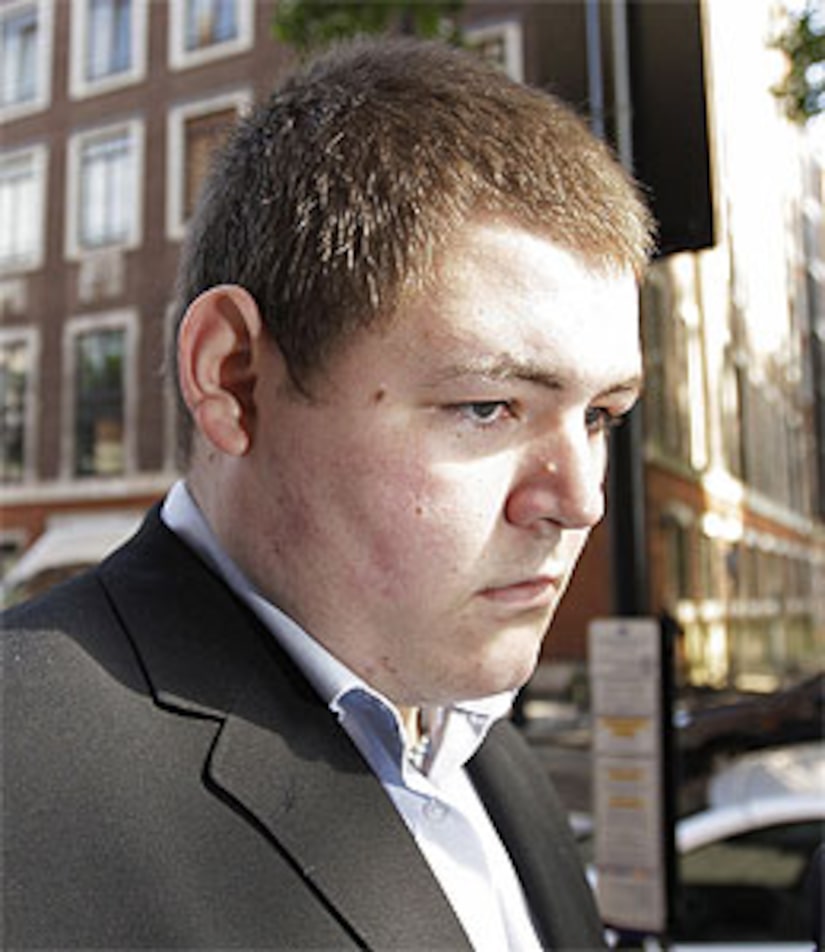 Jamie Waylett, the "Harry Potter" star busted for growing pot, has been sentenced to 120 hours of community service for his crime.

Waylett, 20, pled guilty last Thursday to growing cannabis under tents in his bedroom at his mother's home in London. Today, Judge Timothy Workman decided that the actor didn't need to be locked up because his cultivation of the illegal plant was "small scale."

According to Britain's Press Association, the judge also decided that Jamie was a "man of good character," after he fully cooperated with authorities following his April arrest.

Waylett stars as Vincent Crabbe in "Harry Potter and the Half-Blood Prince," in theatres now.