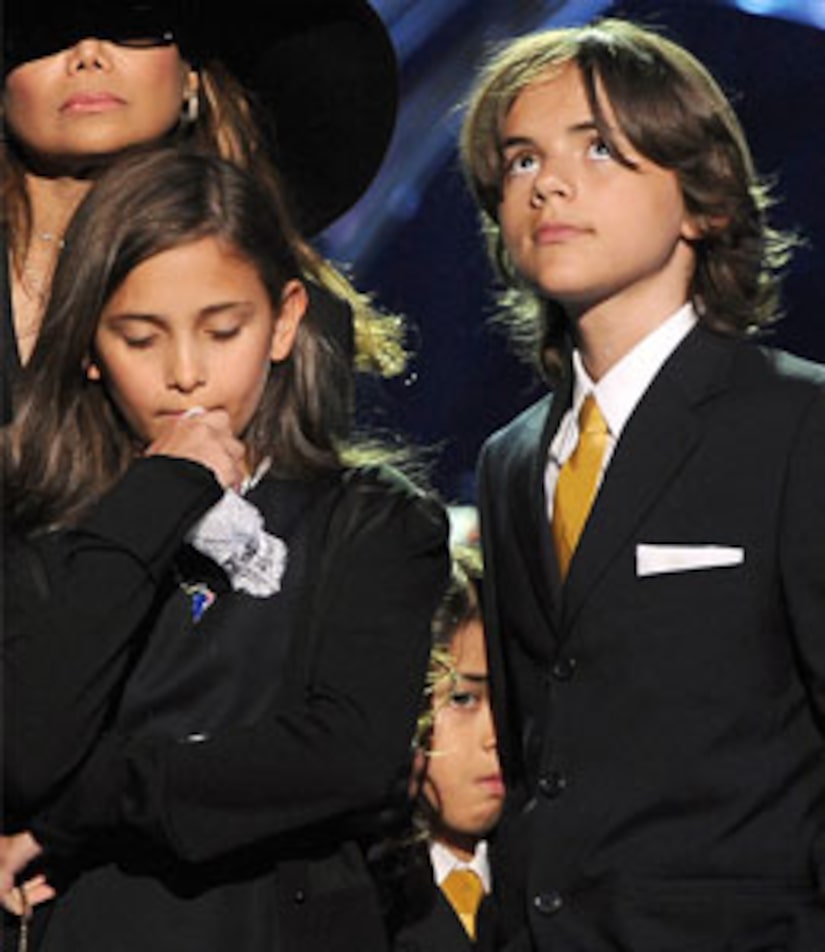 A guardianship hearing for Michael Jackson's three children has been delayed another week.

The hearing is now scheduled to take place on Aug. 3.

The first custody hearing was scheduled on July 6, but Debbie Rowe's lawyers asked for a continuation. Another hearing date was made, but last week, Katherine, Joe Jackson and Rowe asked that it also be delayed. The hearing was then rescheduled for July 20.