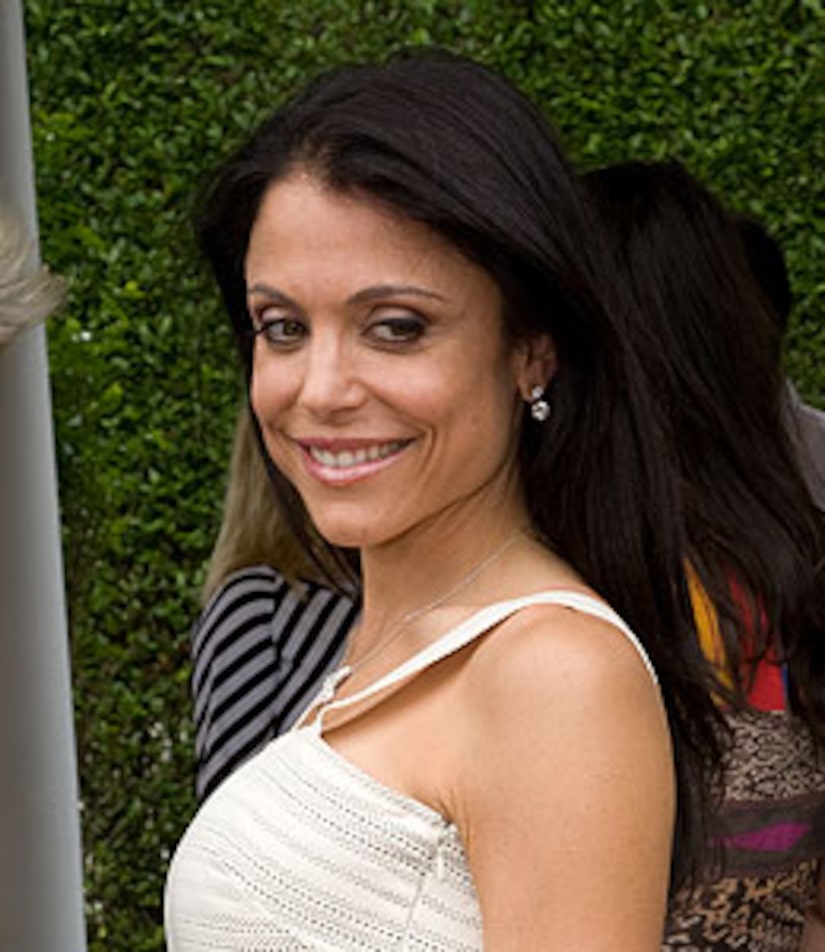 Bethenny Frankel is saying sayonara to "The Real Housewives of New York City" -- and getting her own television show!

Bravo won't officially comment on Frankel's departure, but word is Bethenny will reportedly do a new Bravo show called "Skinny and the City."

Frankel, a natural foods chef, has been featured on "Housewives" since it first aired in 2008.