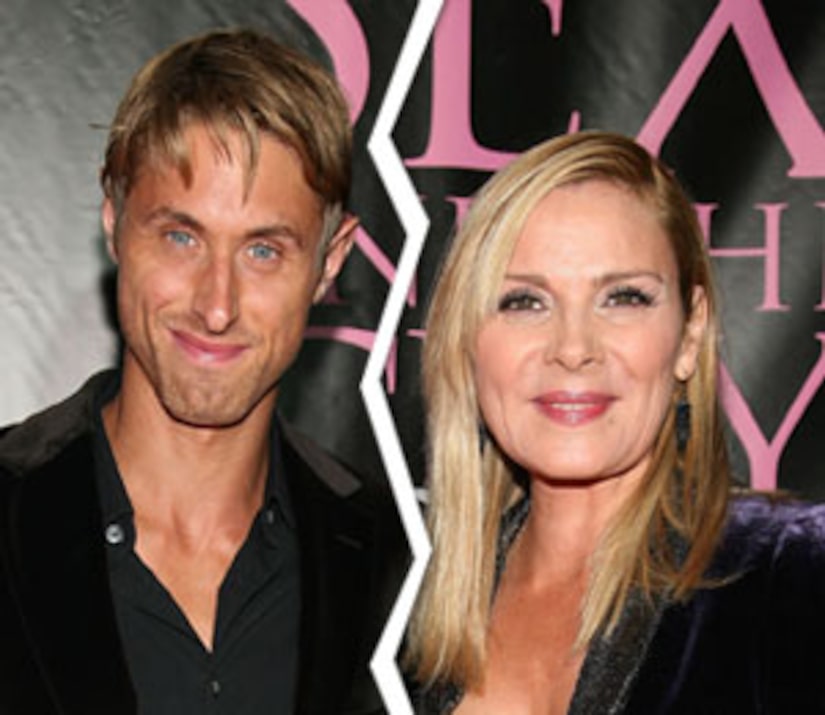 "Sex and the City" star Kim Cattrall and her much younger beau, chef Alan Wyse, have called it quits.

"It was a long time coming, they had some trouble in April and since then things have fizzled out," a source close to the couple revealed to OK! magazine. "They realized they were at different points in their lives. They still care about each other and will remain friends."