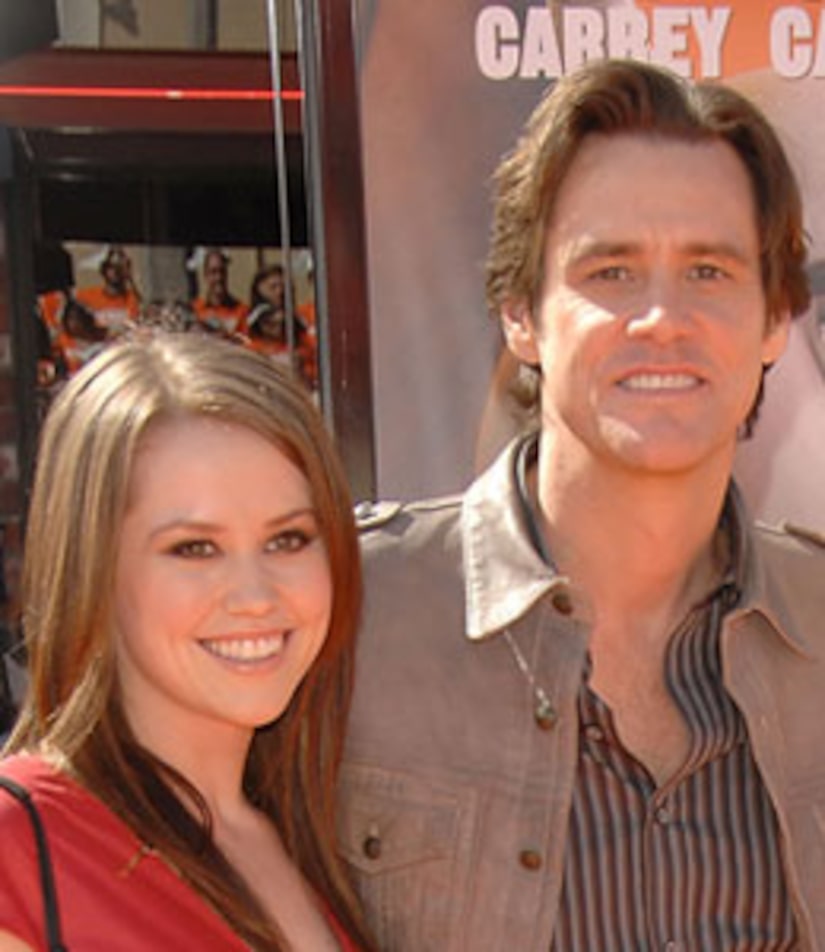 Yes, it's true! Funnyman Jim Carrey is going to be a grandfather!

Carrey's daughter Jane, 21, is expecting her first child with fiancé Alex Santana. Jane sings with the rock group the Jane Carrey Band and Alex is in the band Blood Money.

Jane is Jim's only child from his marriage to Melissa Womer Carrey. The couple were married from 1987 to 1995.