LIFE magazine has issued a commemorative edition that captures the personal side of Michael Jackson, which includes powerful images that helped make Jackson an icon. The rarely seen images give readers a glimpse into the performer's private life. 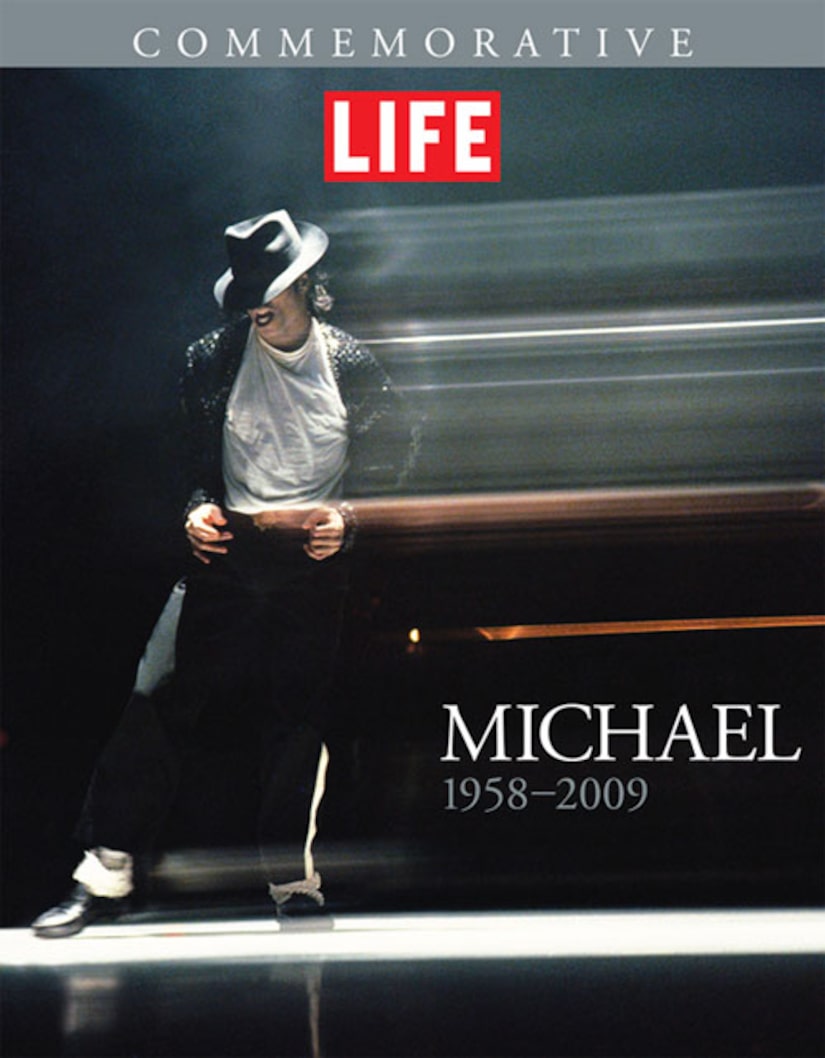 The superstar was photographed by LIFE during his days with the Jackson 5, and later during his time at Neverland, creating images unlike the pics of the King of Pop taken by paparazzi who followed him everywhere.