The Gosselin family has released a statement saying that they are focusing on their family -- and will no longer be publicly commenting on their divorce. 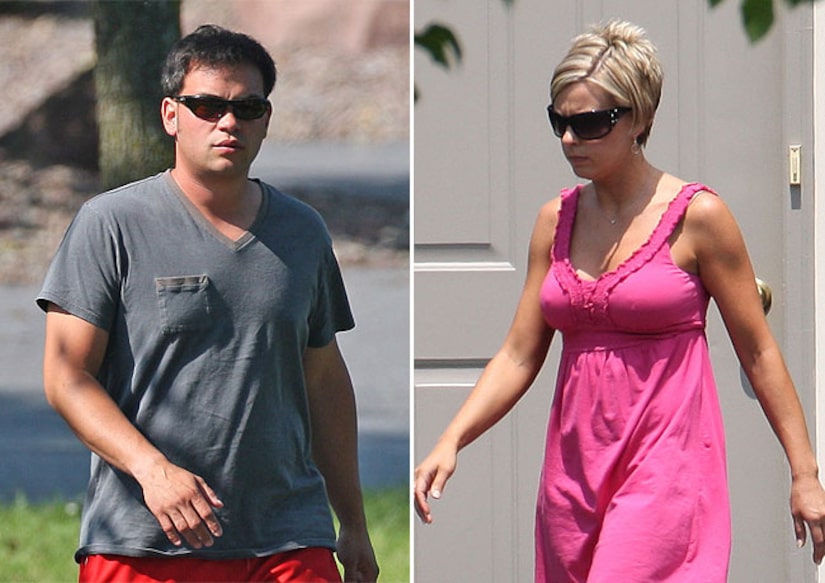 "During this very difficult time we will be working to focus solely on the needs of our family," the statement reads. "This includes no longer commenting publicly or reacting to media stories and speculation. Our goal is to do the very best for our children and that will be done as privately as possible. We appreciate the understanding, support and well wishes from so many. Thank you."

Jon and Kate, who became famous through their reality show "Jon and Kate Plus 8," announced last week that they would be splitting up.