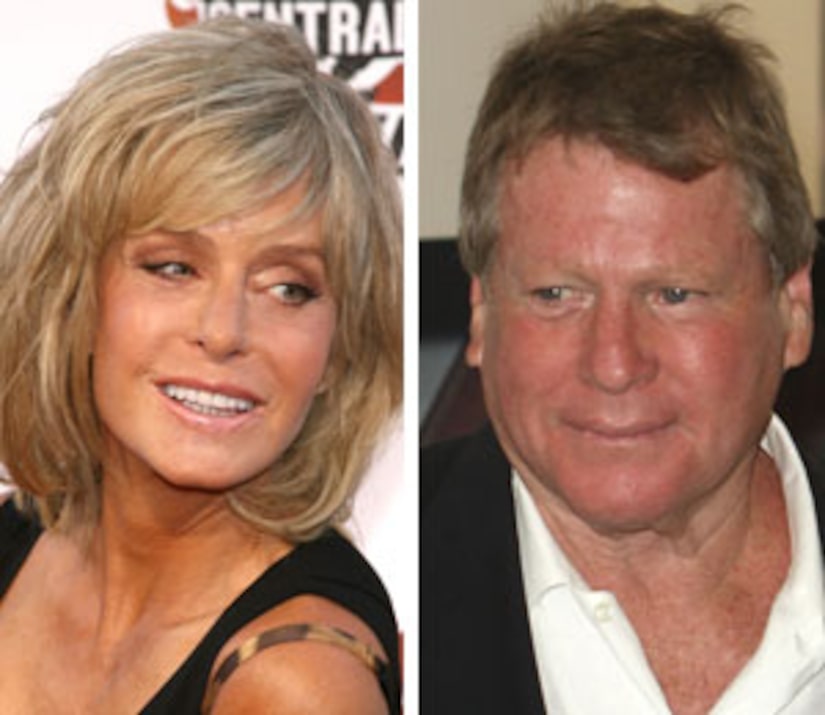 Ryan O'Neal recently told Barbara Walters that he had asked Farrah Fawcett to marry him and she accepted -- but the couple never tied the knot.

Farrah's rep tells Us Weekly that O'Neal and Fawcett weren't married before her death this morning.

In his "20/20" interview with Walters, O'Neal told Walters, "I've asked her to marry me, again, and she's agreed." He promised that the couple would "wed as soon as she can say yes... I promise you, we will. Absolutely."

Ryan was by Farrah's side when she passed away this morning.