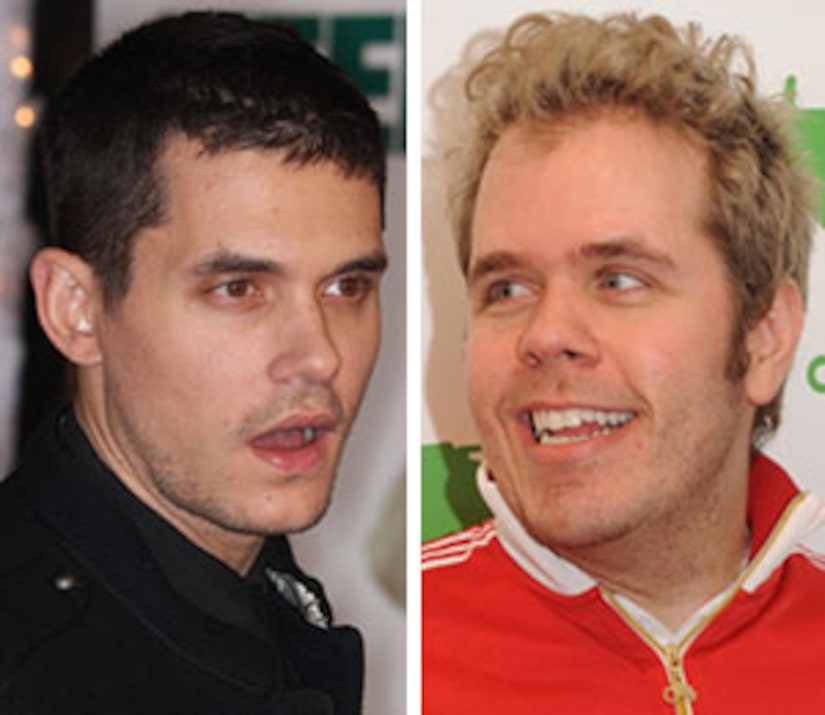 John Mayer has been tweeting his two cents about Perez Hilton's "brawl" with the Black Eyed Peas. Mayer thinks the celeb blogger could have handled it differently.

On Monday, the singer/songwriter wrote, "What you experienced these last 24 hrs is a profound lack of control. You can't blog the world, my friend." Mayer also tweeted that he wanted to teach Hilton some martial arts moves and signed off, saying, "Good night Perez, you dumb s***."