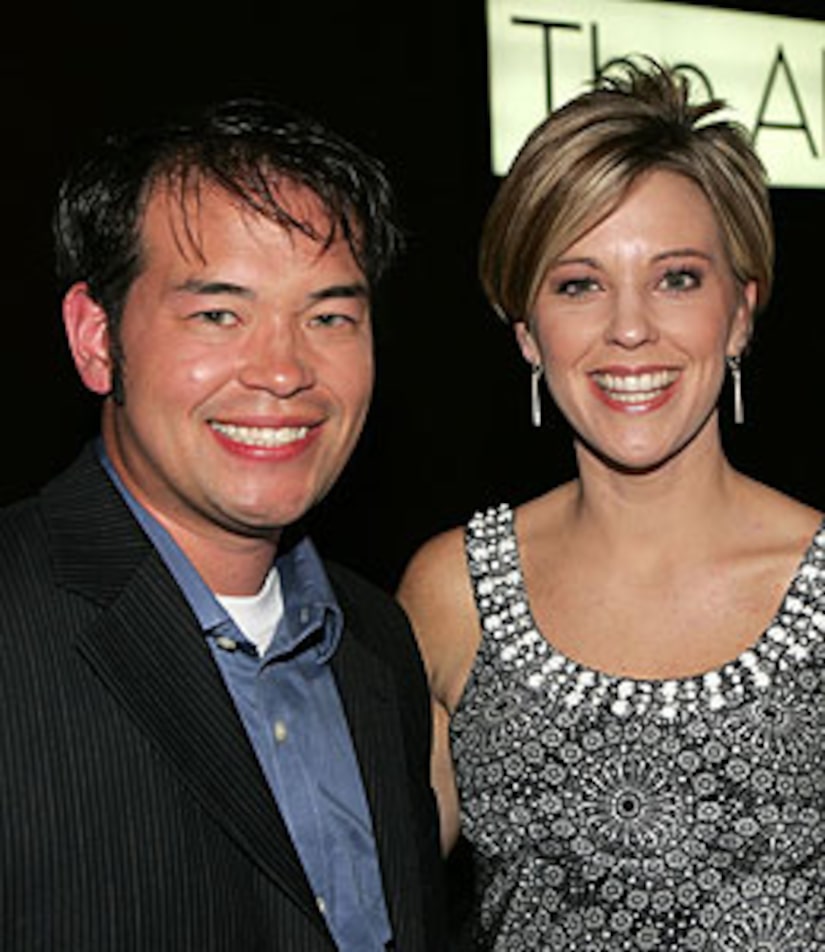 In a new clip from Monday night's "Jon and Kate Plus 8," reality stars Kate and Jon Gosselin contemplate how their "big decision" will affect their lives moving forward.

"We haven't really known where we were going, but we've been dealing with this for a long time," a teary-eyed Kate tells the camera in a solo confessional. "[It's] a slow progression that has not popped up one day. It's not been like a secret." Many speculate that the Gosselins will announce they're divorcing on Monday's show.

Jon also hints at a split in a separate confessional. "It just got worse and worse and worse -- and with all the tabloids and all that, it just made it even worse." He adds, "People think I've changed and I have changed, but I'm now the person I know I am."

During her choked-up interview, Kate maintains that despite what she and Jon go through, her children are still priority number one. "It doesn't matter where Jon and I are in our relationship. My kids still matter the most to me."

"Jon and Kate Plus 8" airs Monday on TLC.