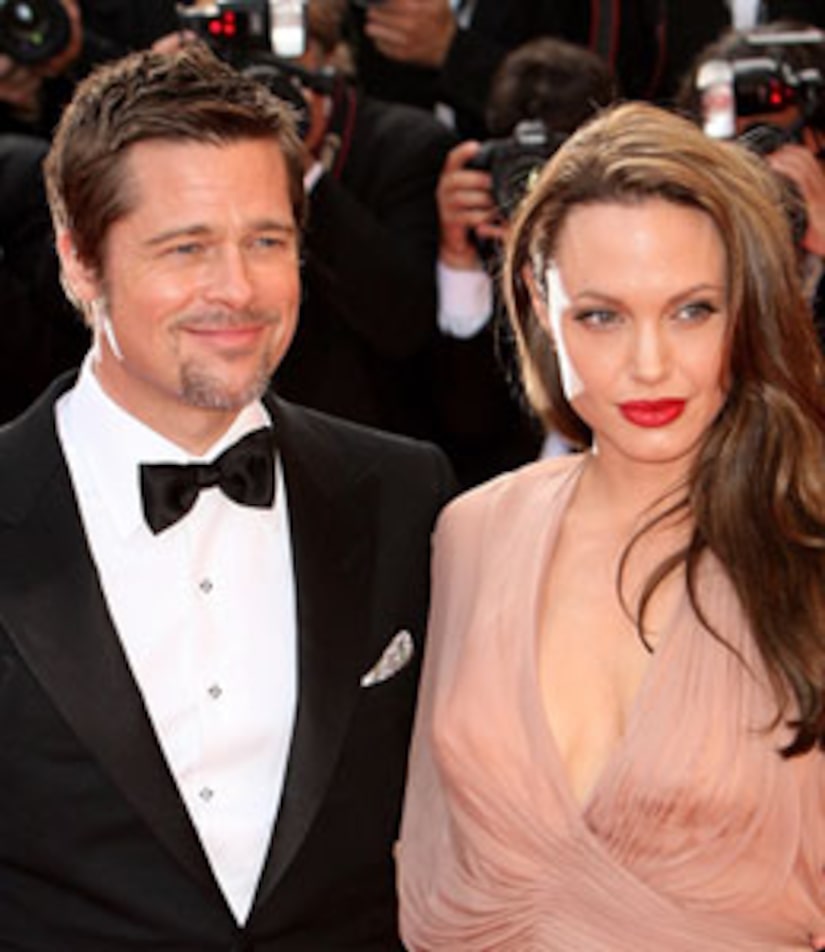 After rumors ran rampant saying Brad Pitt and Angelina Jolie were calling it quits, the couple's rep informed People magazine that the "breakup" is "not true."

Reports surfaced Wednesday about Brangie planning to split -- with the cover of the newest National Enquirer shouting, "It's Over!" The tabloid also mentioned "behind-the-scenes battles." Apparently, it's not so.

Last month, the couple hit the red carpet at Cannes Film Festival for Pitt's new flick "Inglourious Basterds." The actors have been together since 2005 and are parents to six children. Jolie turns 34 today.