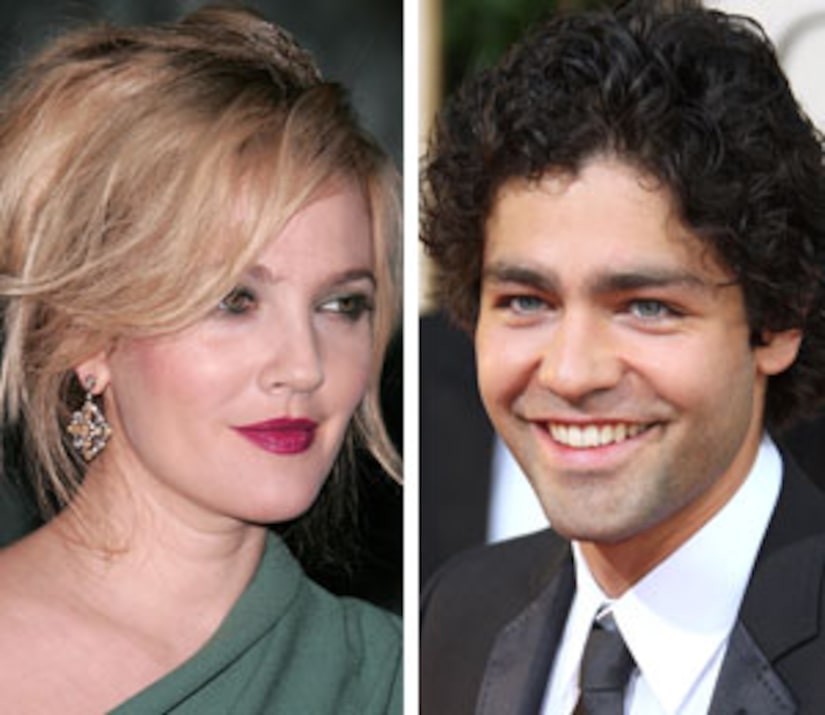 Rumor has it that Drew Barrymore is dating Adrian Grenier -- but a source tells "Extra" there is no romance there!

According to reports, Drew and Adrian enjoyed dinner together at Cliff's Edge Restaurant in Los Angeles, sparking rumors of a romance, but a source tells "Extra" that the two are not an item, and Adrian is simply interviewing the "He's Just Not That Into You" star for an upcoming documentary.

Drew was most recently linked to her on-again/off-again beau, Justin Long.