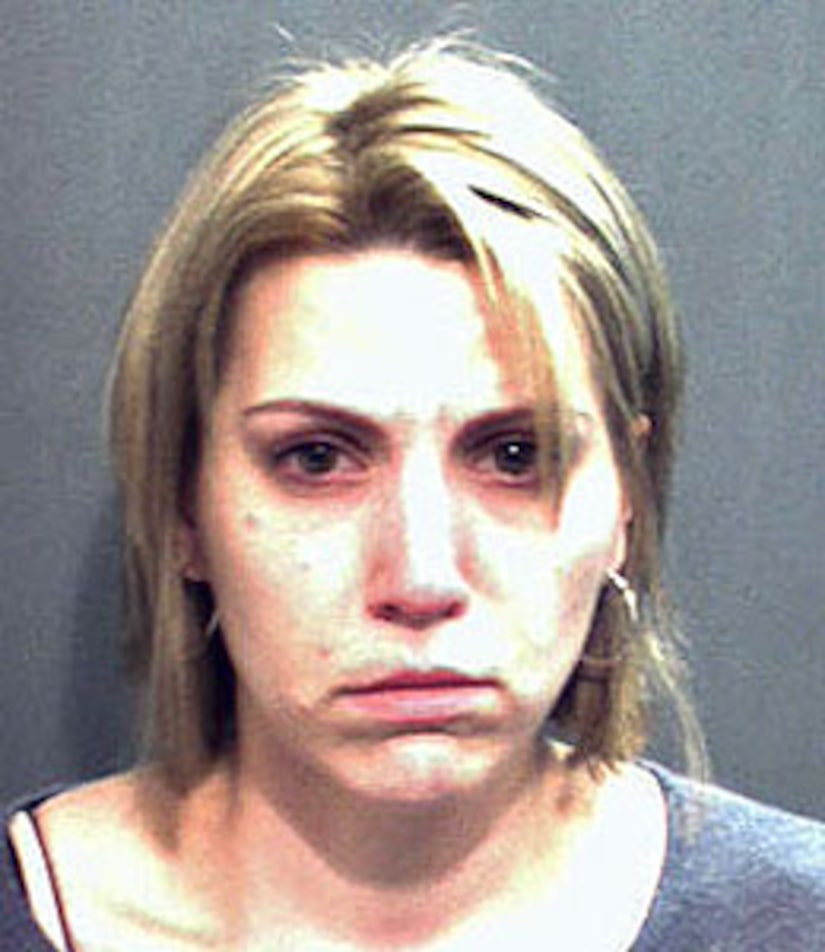 Amanda Brumfield, 29-year-old estranged daughter of Billy Bob Thornton, has been arrested in Florida on charges of child neglect. The charges stem from an incident in October, in which a 1-year-old girl died under Amanda's care.

Billy Bob's rep released a statement to "Extra" regarding the arrest and charges brought against Amanda. It reads:

"Mr. Thornton is estranged from Amanda and has had no contact with her for quite some time, however, when informed about this situation he commented that, 'Anytime a baby's life is lost is an unimaginable tragedy and my heart goes out to the baby's family and loved ones.'"

Brumfield was arrested on Friday. The arrest was the result of an incident in which the infant fell. According to reports, Amanda informed police that a little girl she was babysitting hit her head in a fall. Amanda called police more than two hours after the incident after being unable to revive the little girl.

It was determined that the child died of a fractured skull and brain injury, which the medical examiner ruled a homicide.