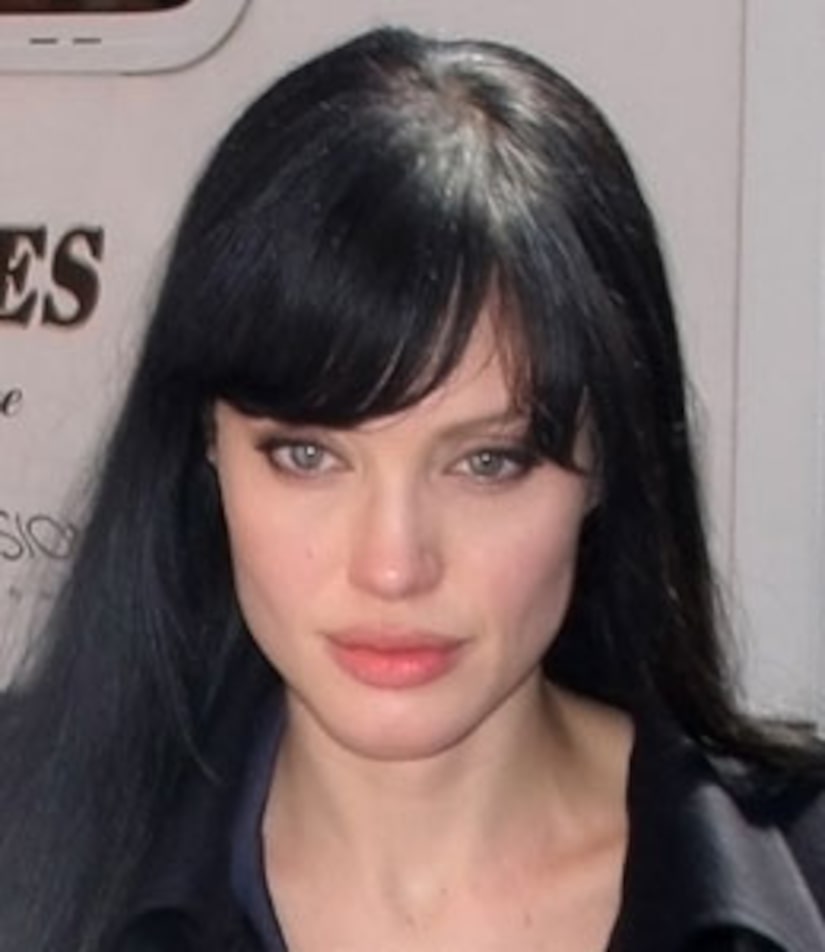 Angelina Jolie suffered a minor injury on the Long Island set of "Salt" today, but the mother of six is okay!

A rep for the film's production company tells "Extra," "This morning, while filming an action sequence during production of her new movie Salt, Angelina Jolie sustained a minor injury. As a precautionary measure, Ms. Jolie will be taken to the hospital and examined. Production on the film has resumed."

Apparently, Angelina bumped herself just above her nose while doing a stunt.