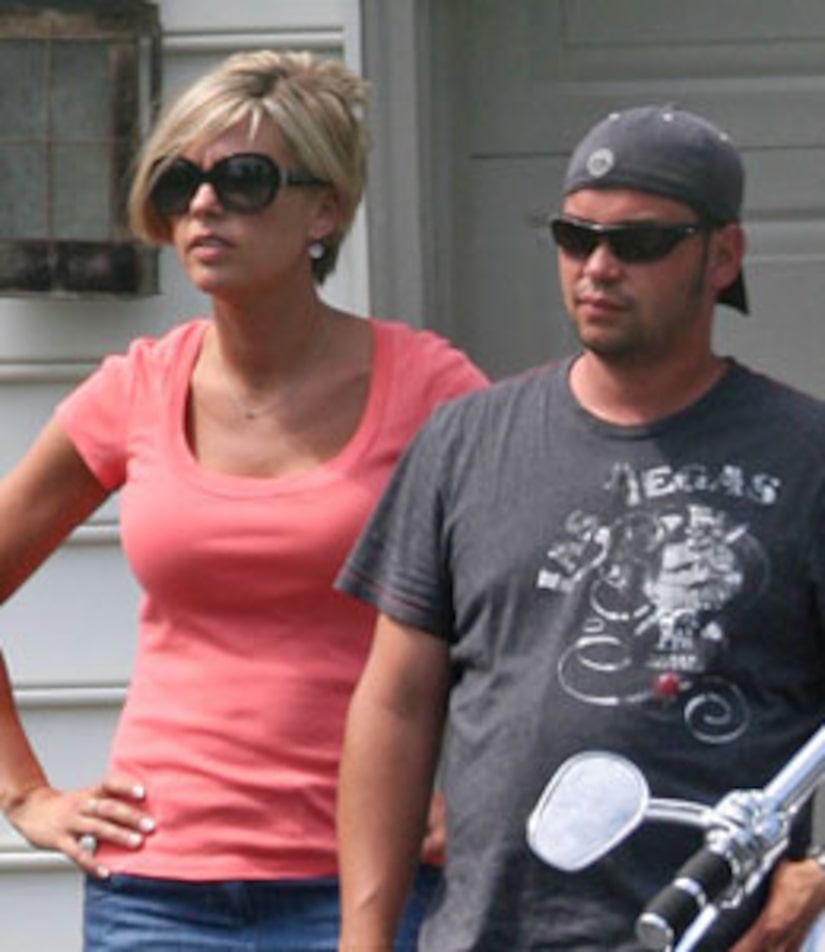 The season 5 premiere of "Jon and Kate Plus 8" attracted almost 10 million viewers -- and Kate Gosselin confessed that she and Jon may be headed for divorce.

"I am thinking this possibly could be our last family picture together," she says of a photo taken at the sextuplets' fifth birthday party. "I don't know... parents of multiples have triple the divorce rate, and I was thinking we were gonna beat that. I don't know if I can say that anymore. Very swiftly, we turned into two different people, and that's just hard. I've tried for six months to figure out what the problem is, or remedy the problem. It's so complicated."

Jon and Kate didn't appear on camera together until 45 minutes into the show. Kate filmed the majority of her testimonial scenes alone.

Jon tells a similar story, "I think it was good for them [the kids] to see their mom and dad together in one place, even though it's been tough right now. Like I said, we will come together for our kids regardless of our relationship. We have to make a plan and settle jointly what we're going to do. There are good times and bad times and nothing is perfect."

In a statement to "Extra" on Tuesday, the Gosselins said, "As many couples do, we are navigating a very difficult time. Our current situation brings us together around the children and some times sets us apart. We keep our faith that we will make the right decisions for our family."

"Extra" wants to know: Are the Gosselins headed for divorce?