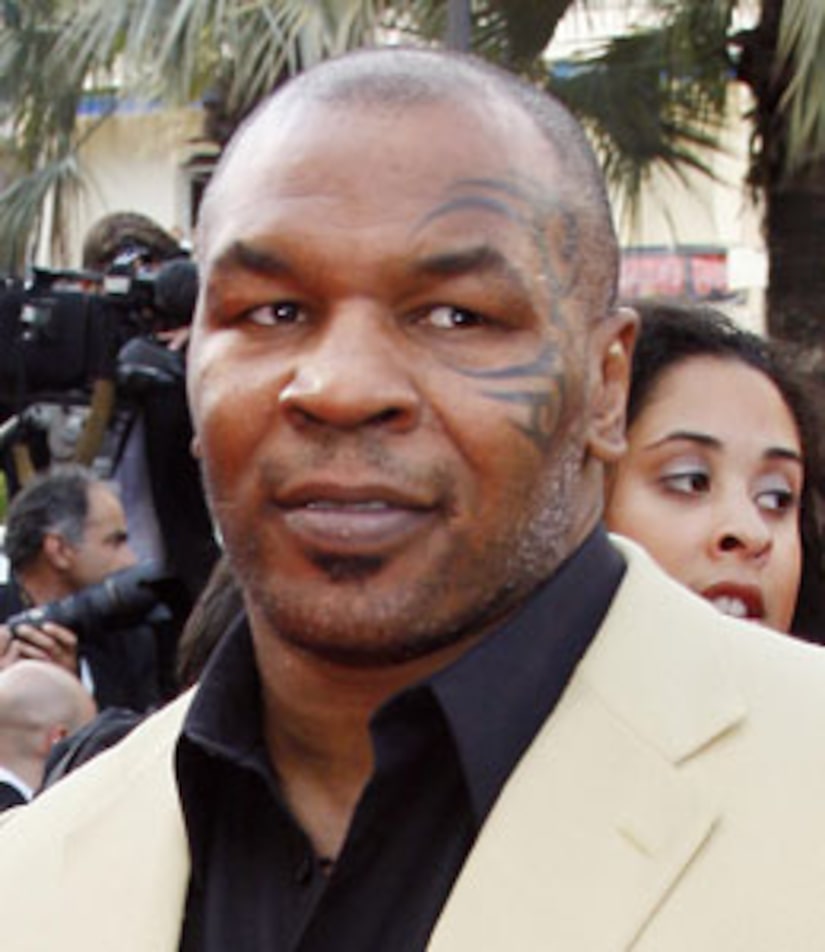 Mike Tyson's 4-year-old daughter Exodus has died after an accident involving a treadmill.

Exodus was reportedly found by her 7-year-old brother with her neck caught in a cable attached to the treadmill.

The boy called for his mother in another room and she called 911. The mother also tried to revive the child.

Phoenix police Sgt. Andy Hill tells "Extra," "Somehow, she was playing on this treadmill, and there's a cord that hangs under the console -- it's kind of a loop. Either she slipped or put her head in the loop, but it acted like a noose, and she was obviously unable to get herself off of it."

Emergency personnel performed CPR on Exodus, who was rushed to St. Joseph's Hospital, according to a FOX News report. This morning, Sgt. Hill described her condition as "extremely critical."

Mike Tyson was said to be in Las Vegas at the time of the accident, but has returned to Phoenix.

Reps for Tyson release a statement saying, "The Tyson family would like to extend our deepest and most heartfelt thanks for all your prayers and support, and we ask that we be allowed our privacy at this difficult time."