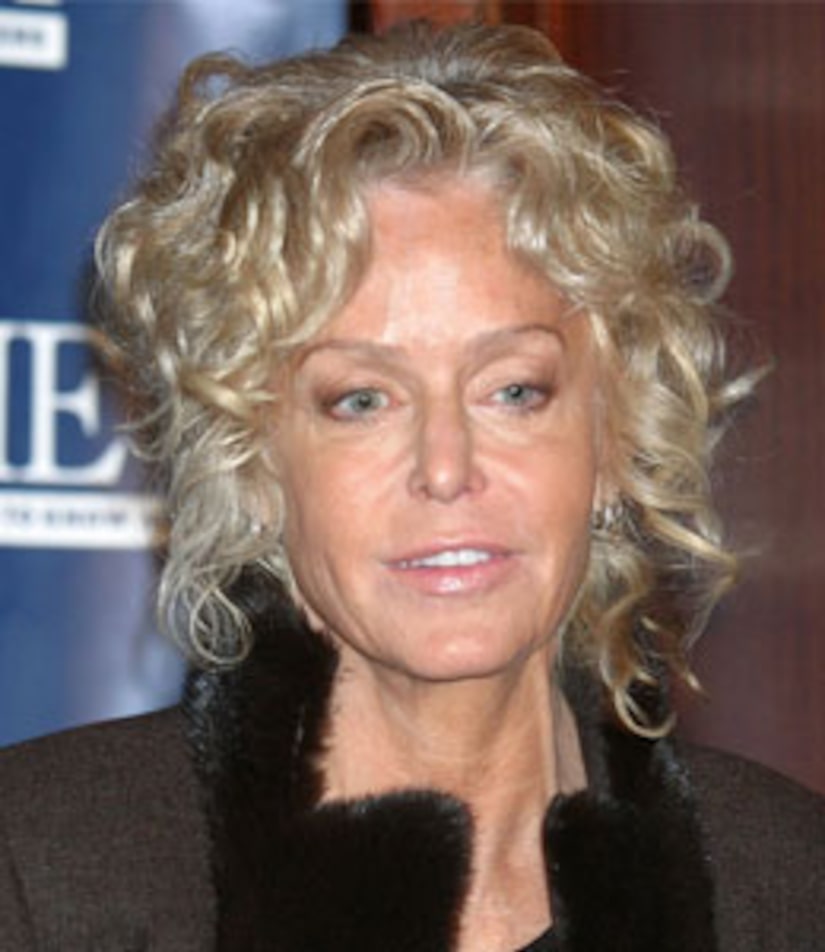 Farrah Fawcett's recent documentary followed her battle with cancer and the difficulty in finding alternative cancer treatments stateside. The actress went to Germany for treatment, but "Extra" is showcasing renegade doctors in the U.S. who are offering alternative treatment.

Dr. David Servan Schreiber discovered his own brain tumor during a medical experiment and was able to beat it with diet. Schrieber's cancer-fighting diet included the spice turmeric, green tea, raspberries and blueberries.

Dr. Peter Julien is at the forefront of a tumor treatment with Radiofrequency Ablation. The procedure literally cooks tumors to death with a large, scalding needle. Dr. Julien adds, "This is kind of a new hope for patients who thought they had no hope."

Dr. Robert Nagourney has been helping patients with his own approach. Dr. Nagourney designs a custom chemotherapy treatment for individual patients based on a biopsy of their tumor. Says Nagoourney, "The drugs that cause the cells to die most effectively are the ones the patient wants to get."