Penélope Cruz was forced to miss an event at Cannes Film Festival after suffering from a case of food poisoning. 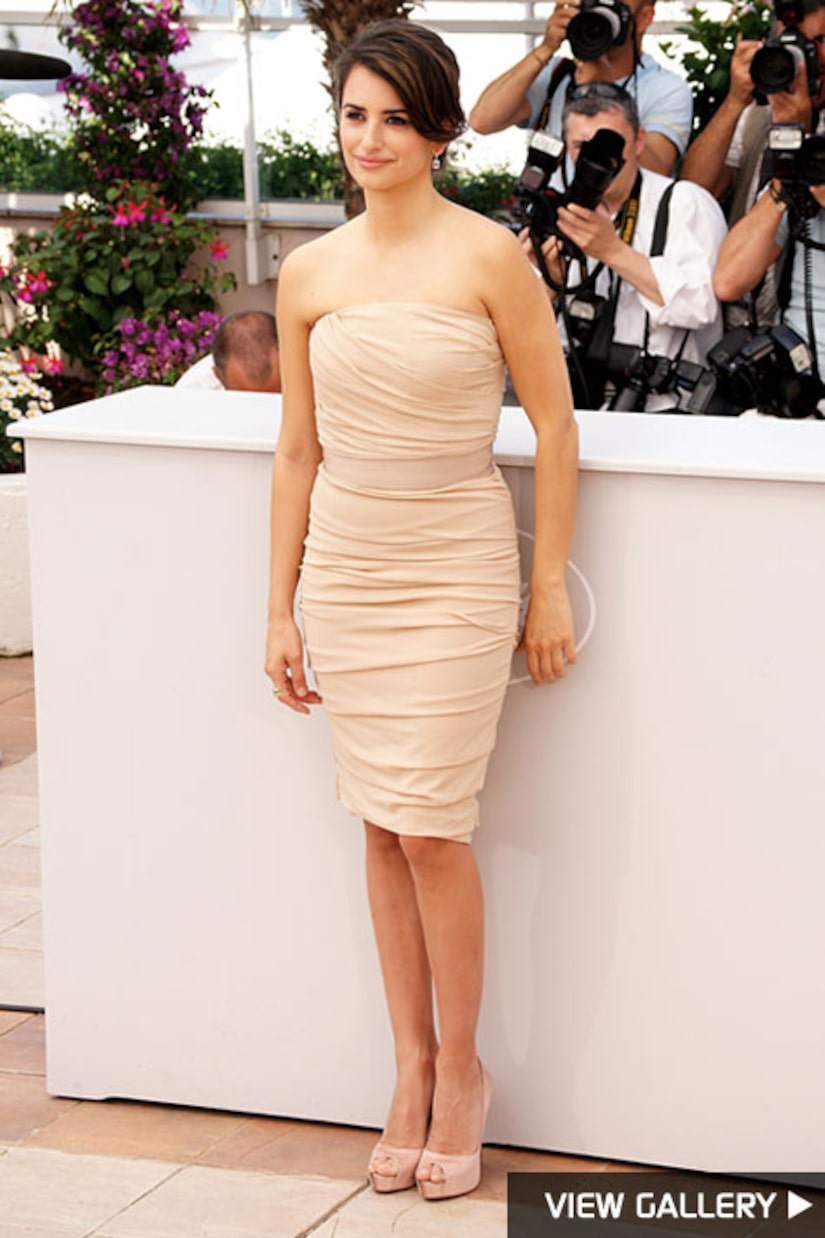 The stunning star was set to promote her musical "Nine," but Harvey Weinstein informed reporters she was ill with "some sort of food poisoning" and was seeing a doctor.

Cruz, 35, also stars in Pedro Almodóvar's "Broken Embraces," which will premiere at Cannes on Tuesday.