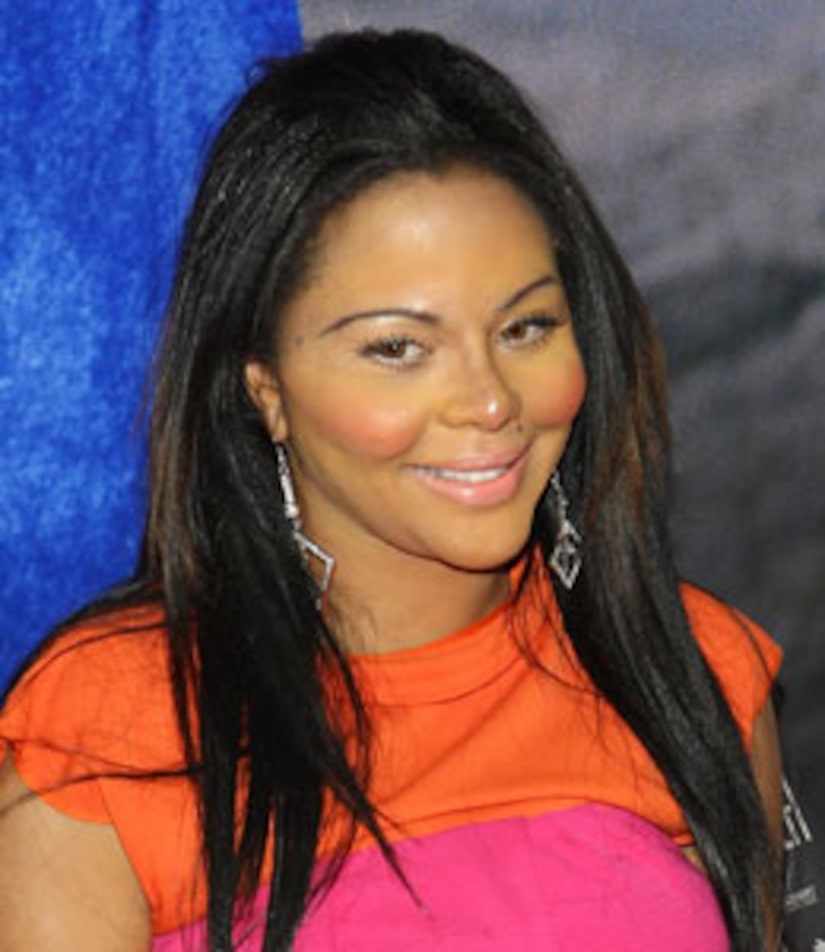 Is it true rapper Lil' Kim is planning to run for mayor of Hoboken, New Jersey?!

You won't see Kim's name on the ballot -- that's false! "Extra" was sent a press release on Friday claiming "Dancing with the Stars" diva is saying "goodbye" to Tinseltown and "hello" to the Garden State! Lil' Kim tells "Extra," "That is so not true. I'm not politically experienced at all."

The 33-year-old is confused about where this rumor came from, but says, "It's very flattering. If someone could think I could run for Mayor, thank you!"

Lil' Kim is campaigning, but only for "Dancing with the Stars" champ! She admits, "We're campaigning. Vote for Derek and Kim. Our new name is Dim."

Kim, born Kimberly Jones, also tells "Extra" she was surprised when David Alan Grier was voted of "Dancing with the Stars" this week. She confesses, "I was sad and hurt... He came to my trailer afterwards and it was almost like he wanted to cry." Kim continued, "He's such a good person... He genuinely wanted to do the show. He was looking forward to doing his next dance."

Check out the full interview with Lil' Kim and her "Dancing" partner Derek Hough this Monday on "Extra"!