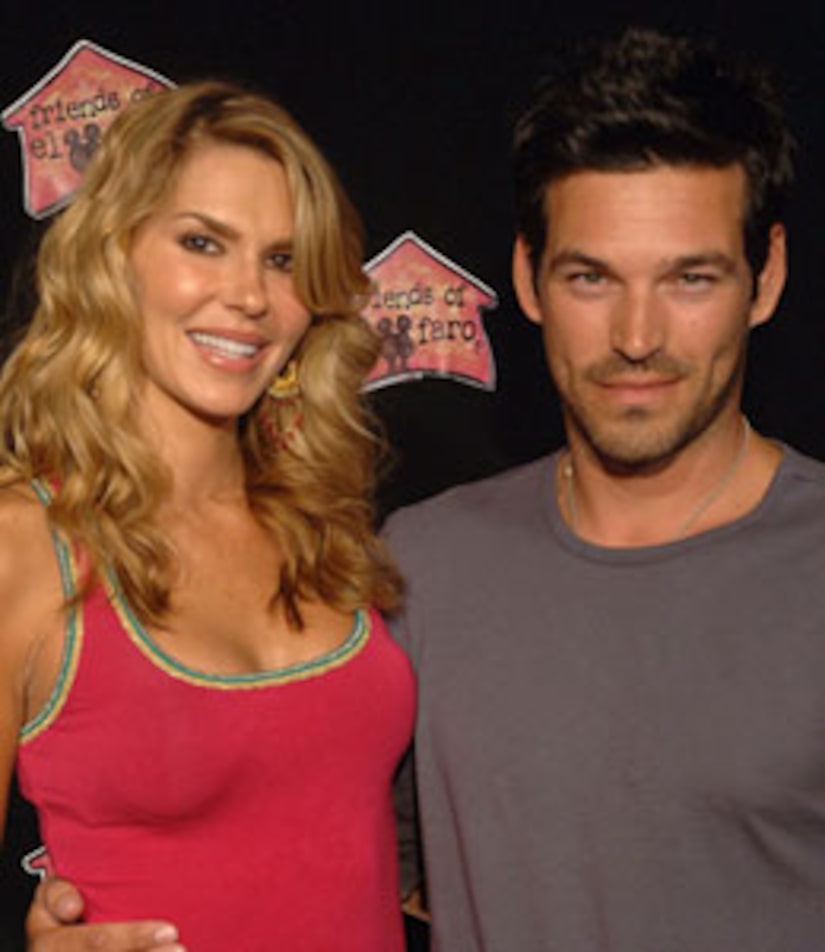 When rumors of an affair with LeAnn Rimes hit the web, Eddie Cibrian comforted his wife by telling her it was all a publicity stunt.

A source revealed to Us Weekly, "Eddie told his wife that it was a publicity stunt for the Lifetime movie."

Last week, Us reported Rimes and Cibrian had begun an affair after they filmed the Lifetime movie "Northern Lights." In a statement, Eddie denied any rumors and confirmed he and LeAnn are just friends.

Cibrian and model Brandi Glanville wed in 2001 and have two sons, Mason 5, and Jake 23 months.