Is Michael Jackson taking his last bow across the pond? 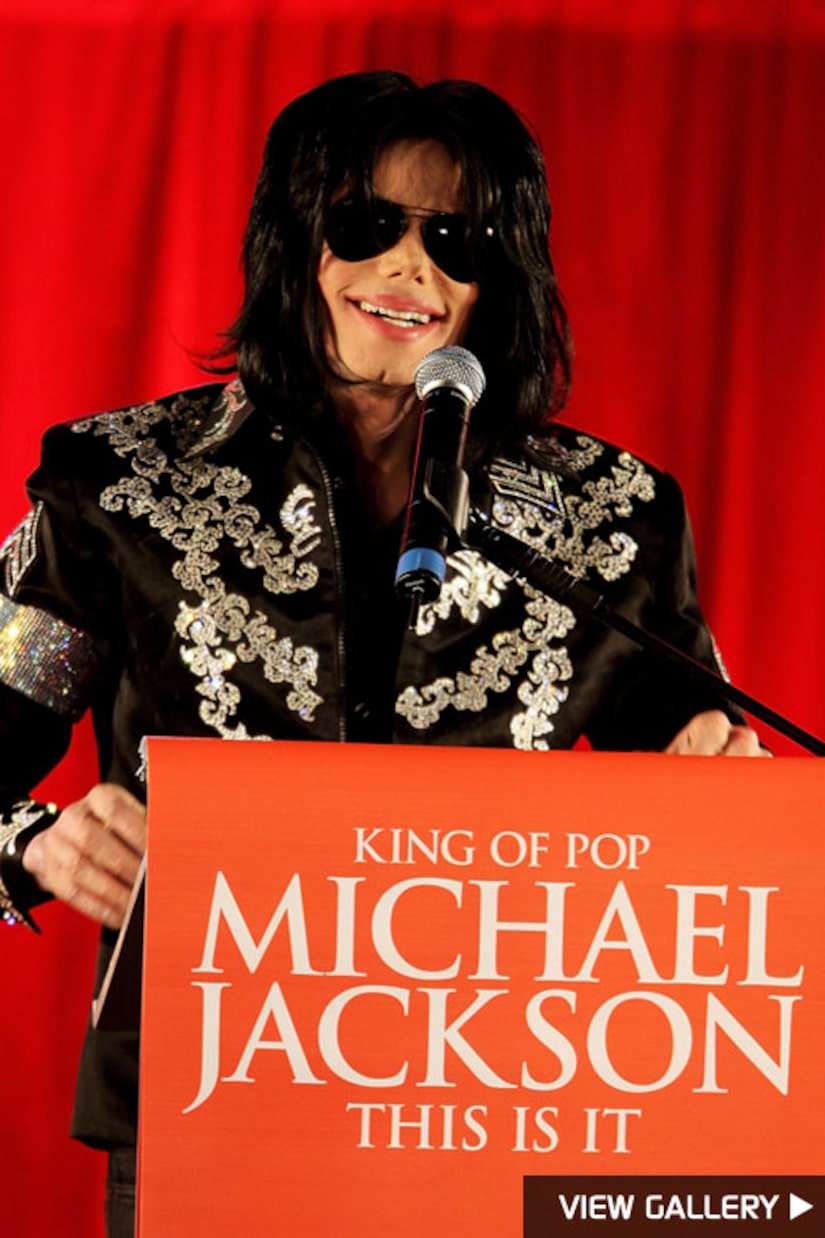 It's true. The gloved one will be saying "ta ta" -- according to Jacko himself at a press conference in London this morning, after announcing live performances there. "These will be my final performances in London. This is it," said the King of Pop to a crowd of screaming fans.

The 50-year-old isn't kidding. The name of tour is "This Is It," and MJ says he'll be taking requests. "I'll be performing the songs my fans want to hear."

These are Jacko's first concerts in almost a decade -- Jackson last performed live during "A Night at the Apollo Concert" in New York in 2002.