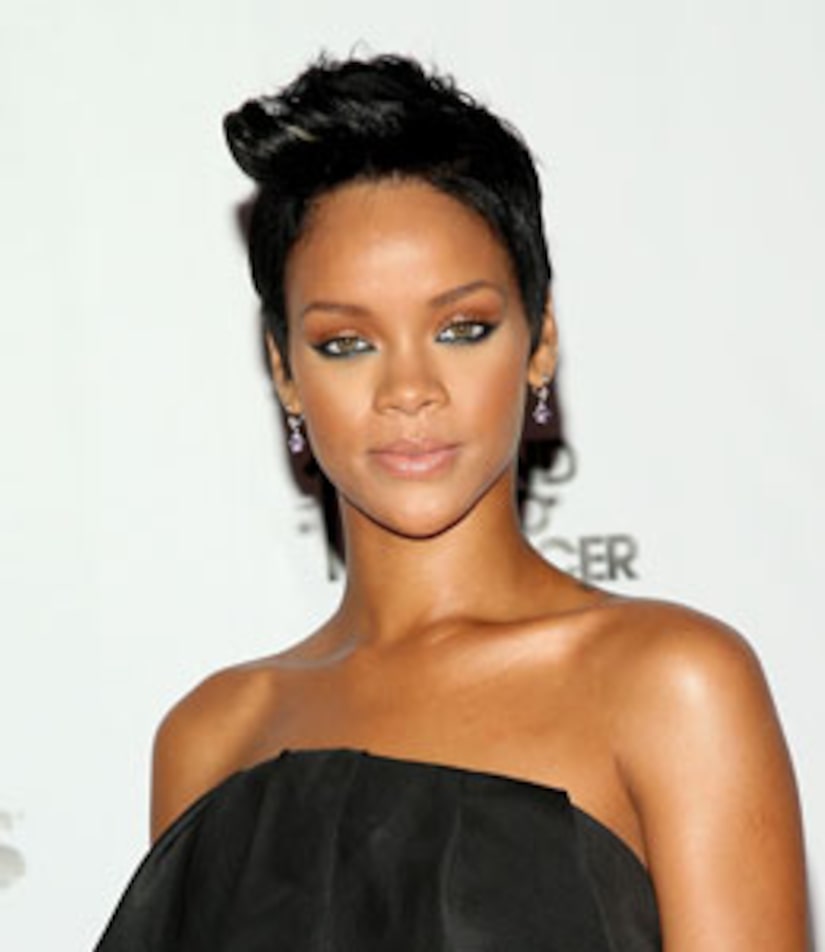 A photo has leaked on the web showing Rihanna after she was allegedly assaulted by Chris Brown.

LAPD released a statement saying, "The photograph has the appearance of one taken during an official domestic violence investigation. The Los Angeles Police Department takes seriously its duty to maintain the confidentiality of victims of domestic violence."

The LAPD has called on the public's help for "information concerning the unauthorized release of the photograph." The statement added, "A violation of this type is considered serious misconduct, with penalties up to and including termination."

Brown, 19, issued a public apology a week after he was booked on charges of making felony criminal threats. Brown's girlfriend Rihanna, 20, was the victim of the alleged attack.

Former prosecutor and TV judge Jeanine Pirro says it's possible Chris Brown could be charged with attempted murder. Pirro tells "Extra," "If he threatened to kill her and during that time he choked her -- and choked her unconscious -- she could be a victim of an attempted murder. It's just a question of whether the prosecution wants to go forward."