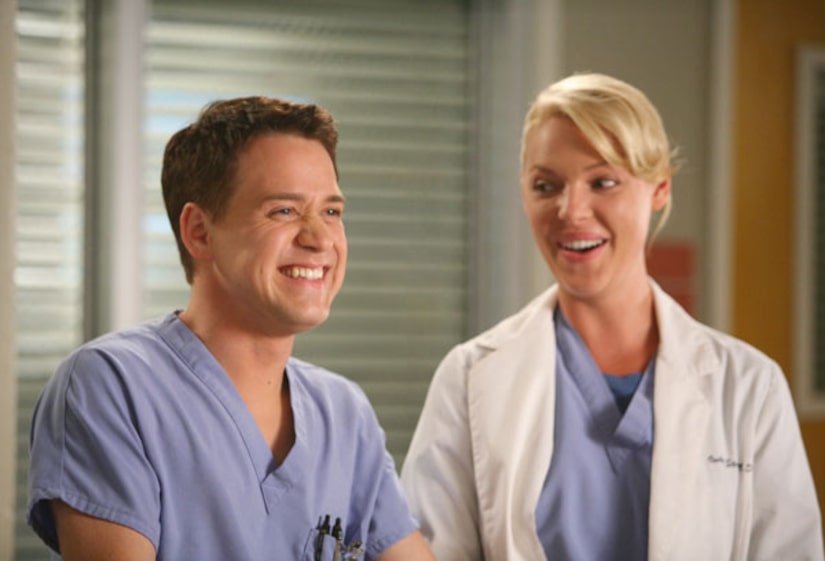 It's Code Blue true! Co-star James Pickens, Jr. aka the Chief tells Us Weekly the actors will be leaving "Grey's." After a season of lesbian hookups and dead boyfriend cameos, it looks like the ABC hit is going through some more changes.

There's been no comment from ABC or from the stars' reps.