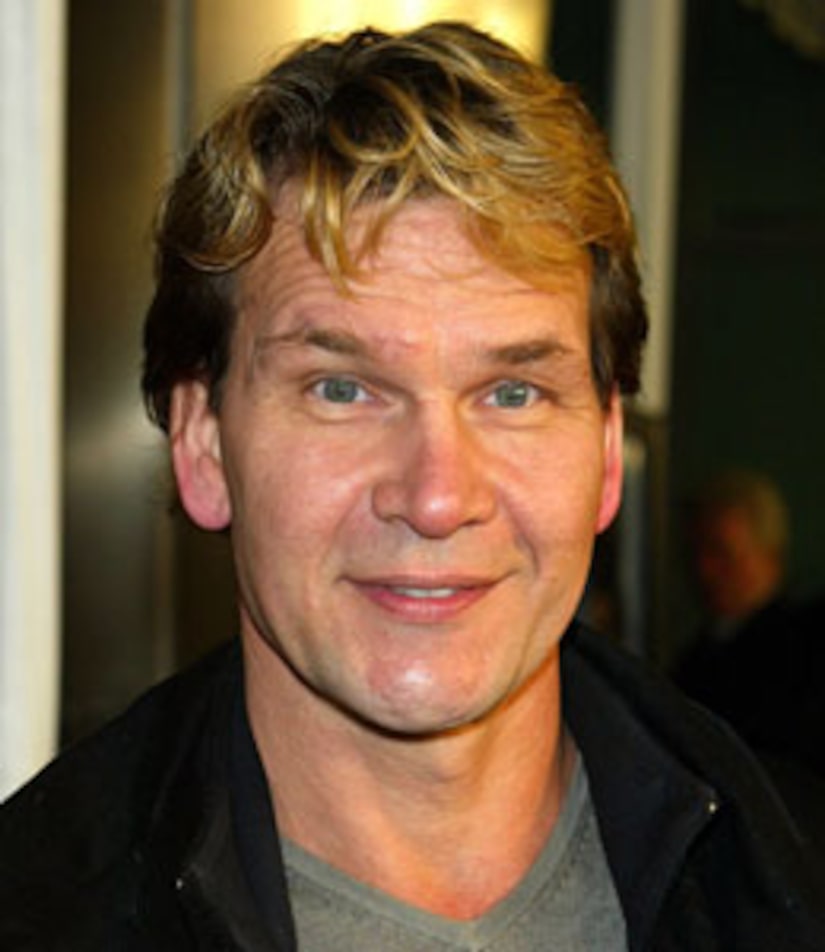 Patrick Swayze is planning to write a memoir -- and wife Lisa will collaborate.

"The Beast" star's venture into writing comes less than one week after he was released from the hospital after checking in with pneumonia.

The actor's rep confirmed to Us Weekly the book will not be an inspirational-type tome.

Swayze's rep does not know when it will be released, but sources tell Us he is still in the process of meeting with publishers.

Swayze was diagnosed with stage 4 pancreatic cancer in January 2008. Last month the 56-year-old revealed to Barbara Walters that he is "kicking it."