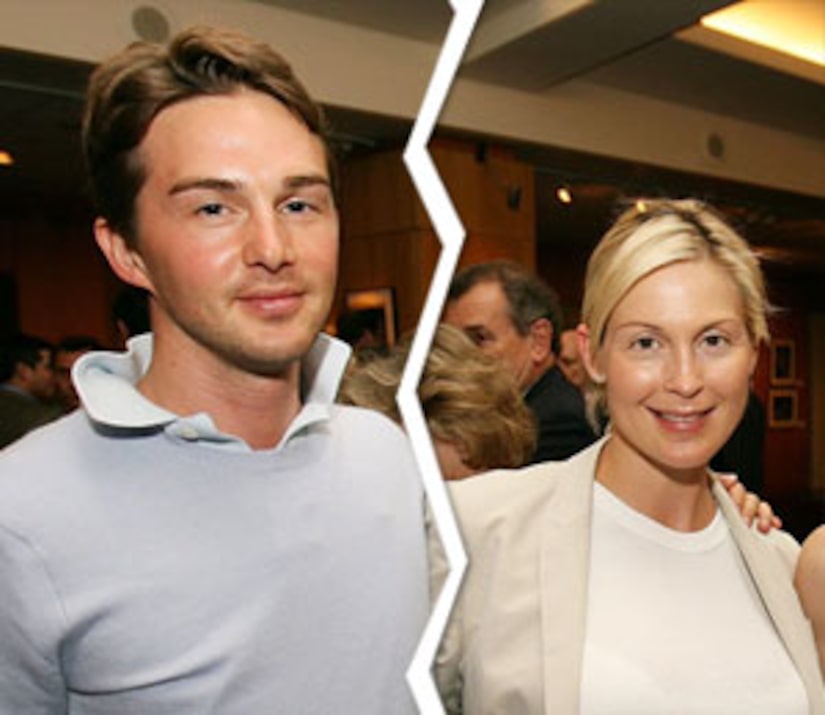 This is Rutherford's second marriage. She was married to banker Carlos Tarajano, a banker, from June 2001 to January 2002.