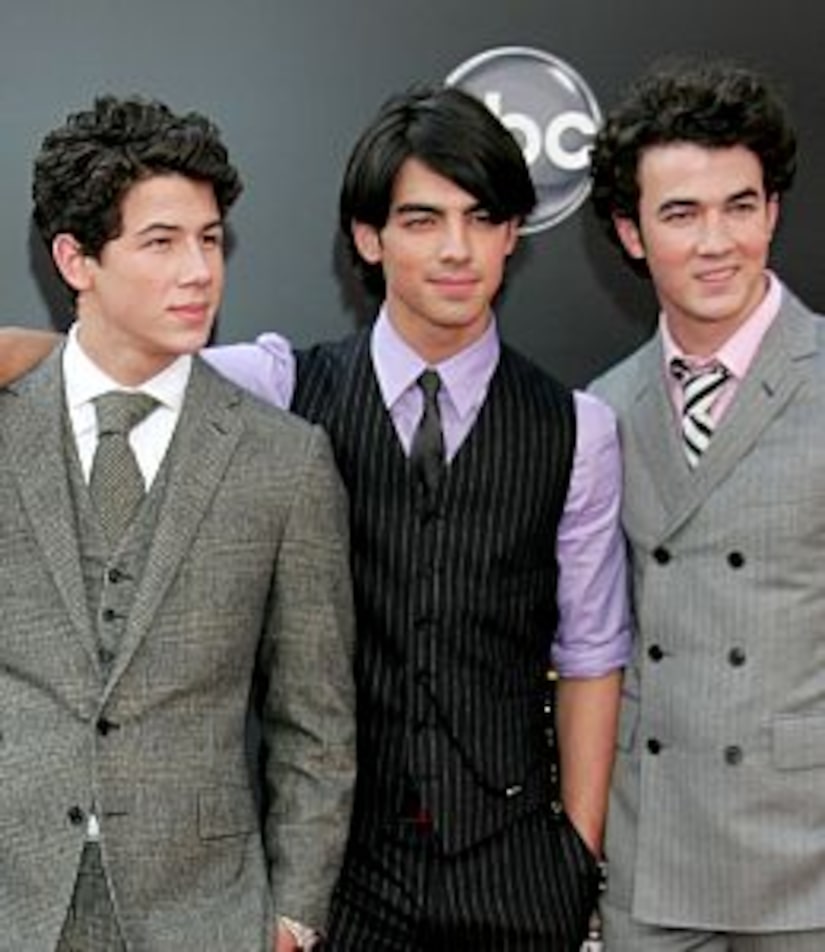 The Jonas Brothers are playing the Big Apple and the New York Police Department is on high alert!

The boys are set to perform in Times Square for "Dick Clark's
New Year's Rockin' Eve with Ryan Seacrest" on Wednesday night -- and the NYPD is worried about the potential "mob scene."

People magazine reports police officials expressed concern in a meeting with show producers. A source says, "...They're now planning on using extra [security] men for support. It's going to be crazy because everyone will be in Times Square to watch them perform on the show."

The Times Square Alliance is estimating one million people will be in Times Square to watch the New Year's Eve Ball drop at midnight.