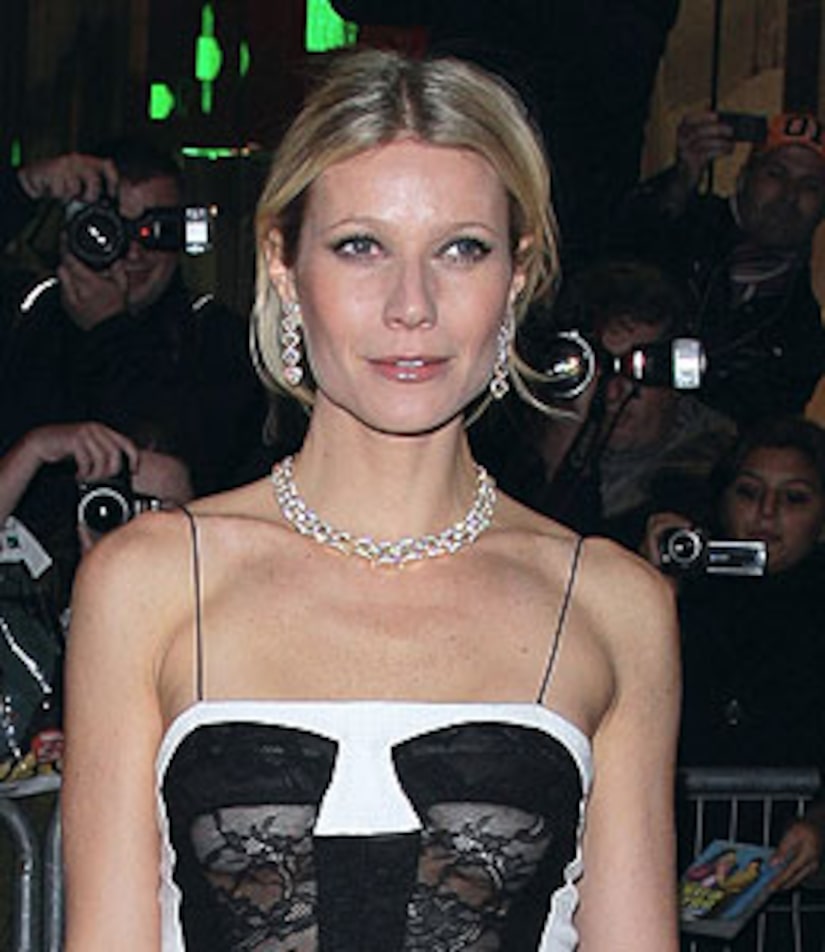 Actress Gwyneth Paltrow has been spotted out on her own for months now -- could there be trouble brewing with musician hubby Chris Martin?

According to Paltrow's close pal Mario Batali, that's false. The celebrity chef cooled rumors of a split, telling OK! magazine, "Not true. I see them all the time. I don't think they're having problems."