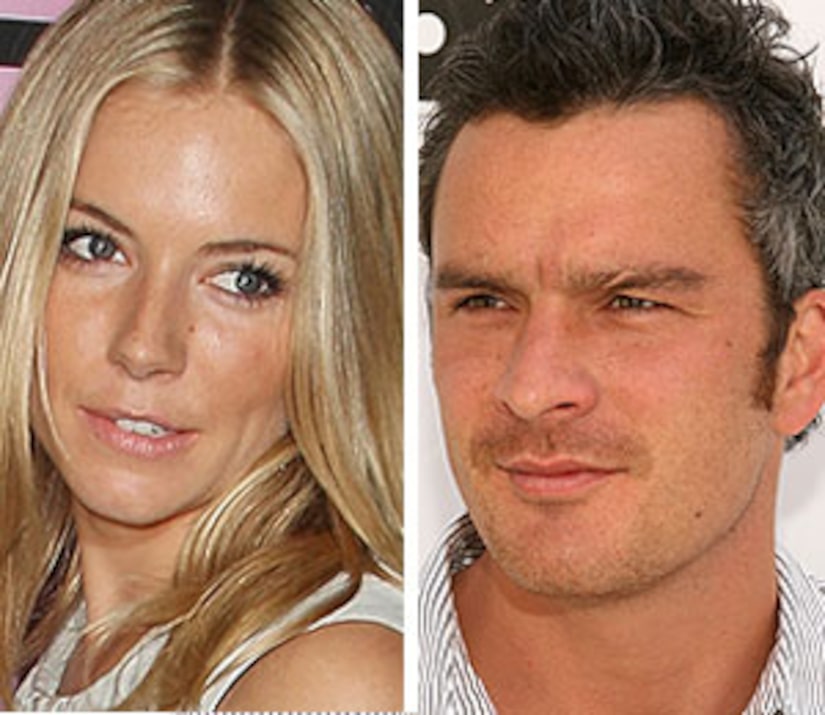 "I'm single at the moment, and I'm completely happy with that," the "Factory Girl" told Us Weekly. "It's nice not to have a relationship that the press constantly wants to scrutinize and discuss. I'm cool with being on my own."

The 26-year-old starlet endured a backlash from the media after she was snapped topless and kissing then-married Getty, 33, in July. Later that month, Balthazar announced he and wife Rosetta were separated -- and released a statement apologizing for "the great embarrassment" he caused himself and his family.

Getty has four children with his estranged wife.