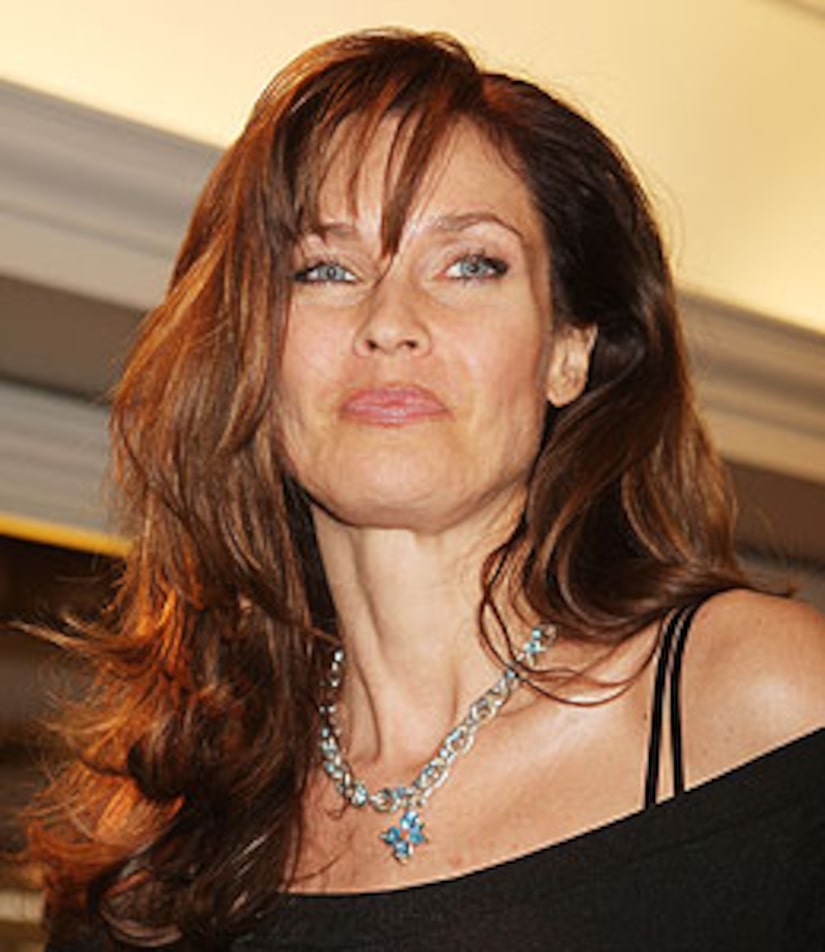 Rumor has it that catwalk queen Carol Alt's marriage to former NY Ranger Ron Greschner is over because she couldn't have children -- is it true?

In court docs filed in a new lawsuit against her former hockey player hubby, Alt says they agreed to separate in 1997 because he wanted kids -- and she was unable to conceive due to cervical and uterine cancer.

According to the NY Post, the supermodel is currently suing Ron for $9 million, claiming that Greschner cheated her out of her share of an investment profit made during their marriage. The couple married in 1983.