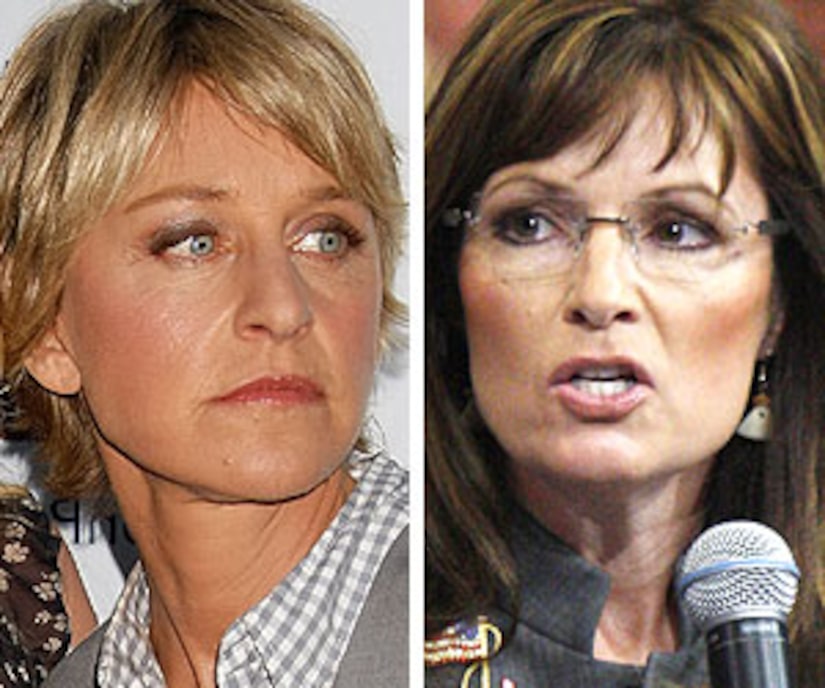 The Emmy-winning talk show hostess continued, "I don't like it. I don't agree. Maybe it's because I'm gay that I think we should all be equal, but I feel that we're all equal. I don't know what people are scared of -- maybe they think that their children will be influenced. I was raised by two heterosexuals, I was surrounded by heterosexuals -- and they didn't influence me."

DeGeneres ended with, "People are going to be who they're going to be, and we need to love them for who they are. That's that."