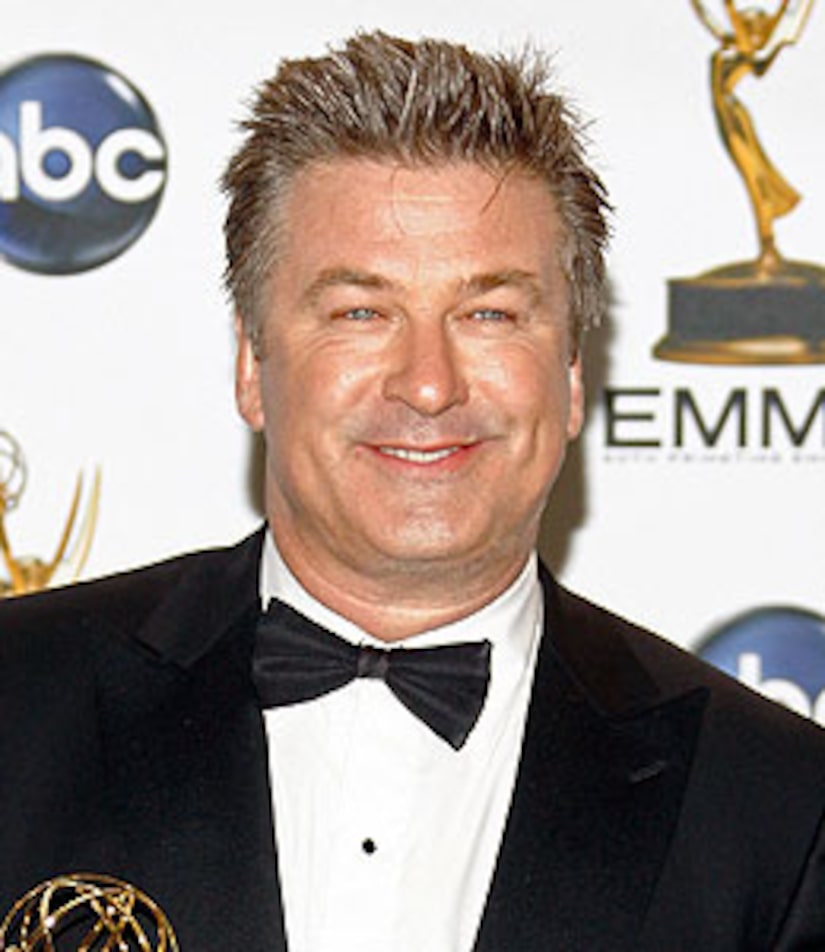 Alec Baldwin is asking one question of viewers who were disappointed that "Saturday Night Live" invited Sarah Palin to do the show: What did you expect?

Baldwin explains in a Huffington Post article that "SNL" is a comedy sketch show -- not to be confused with political news coverage such as "Meet the Press." He writes, "SNL doesn't ask the tough questions or set the agenda -- it attempts, with varying degrees of success, to make people laugh."

Alec adds, "Whether they skewer and savage people in order to do so, they don't care. When you come on a show like that, you are prepared in advance to get worked over. Palin knew that. Palin came on to be a good sport -- and she was."

The "30 Rock" funnyman blasted critics who denounced the decision of "Saturday Night Live" execs to feature the Alaska governor on the show. Alec cited Palin's political popularity and the Tina Fey sketches as still more reason for her to appear.

He ended with, "If you think an appearance on 'Saturday Night Live' would sway voters and actually affect the outcome of the election, you may have more contempt for the electorate of this country than the Republican National Committee does -- and that's a lot of contempt."