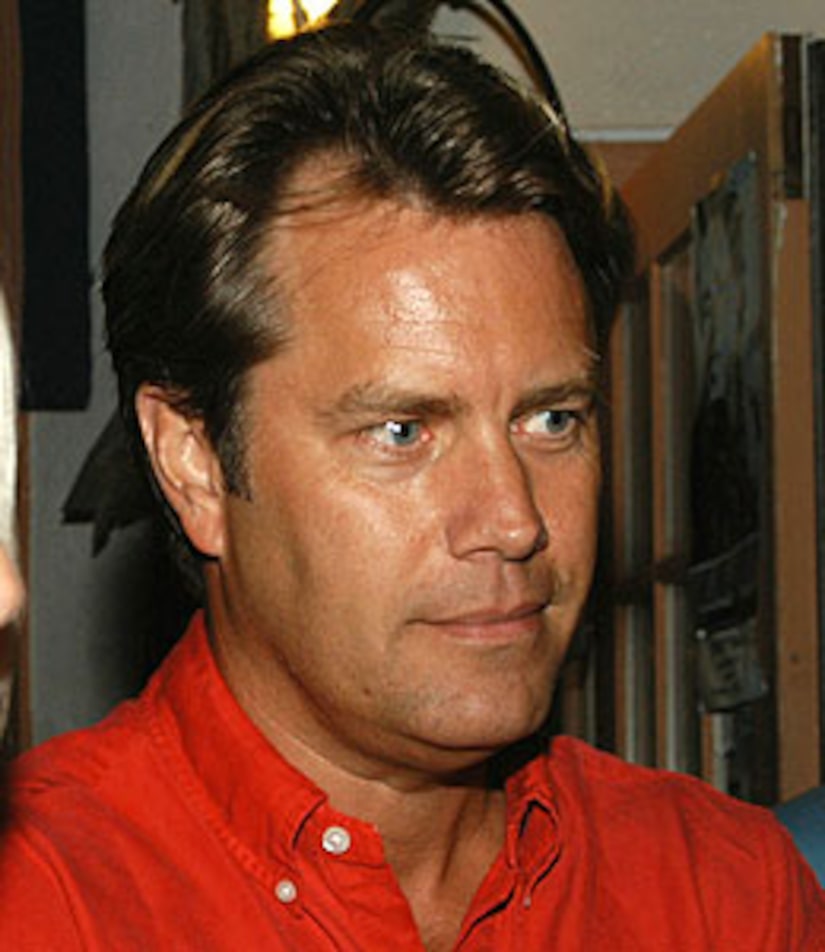 Christie Brinkley's ex-hubby Peter Cook is getting grilled over reports he made a sex tape with his teenaged assistant Diana Bianchi!

The NY Post reports that an explicit home video with cheater Peter and Bianchi does exist! When asked about the naughty vid, Brinkley's lawyer, Robert Cohen, stated, "Nothing about Peter Cook's behavior shocks us. We don't know anything about this tape. We never saw it and we never heard about it. Christie's concern is for the sake of her children and she hopes this video is kept private."

The supermodel isn't the only one who wants to keep the alleged sex tape from getting out. Diana's counsel, Joe Tacopina, tells the Post, "We are now going to review and begin weighing our legal options for Diana."

Peter declined the paper's request for comment, but a Cook source revealed, "He has no knowledge that any such material exists, but it is well known that Cook and Bianchi had a consensual affair, so anything is possible."

Diana Bianchi's attorney, Rosemarie Arnold, released this statement to "Extra" on the matter:

"Whatever tape is out there, it was recorded surreptitiously without her consent. My partner Joe Tacopina and I are reviewing Diana's legal options. Mr. Cook can sit with Barbara Walters and claim to be a lamb, but he is still a wolf."