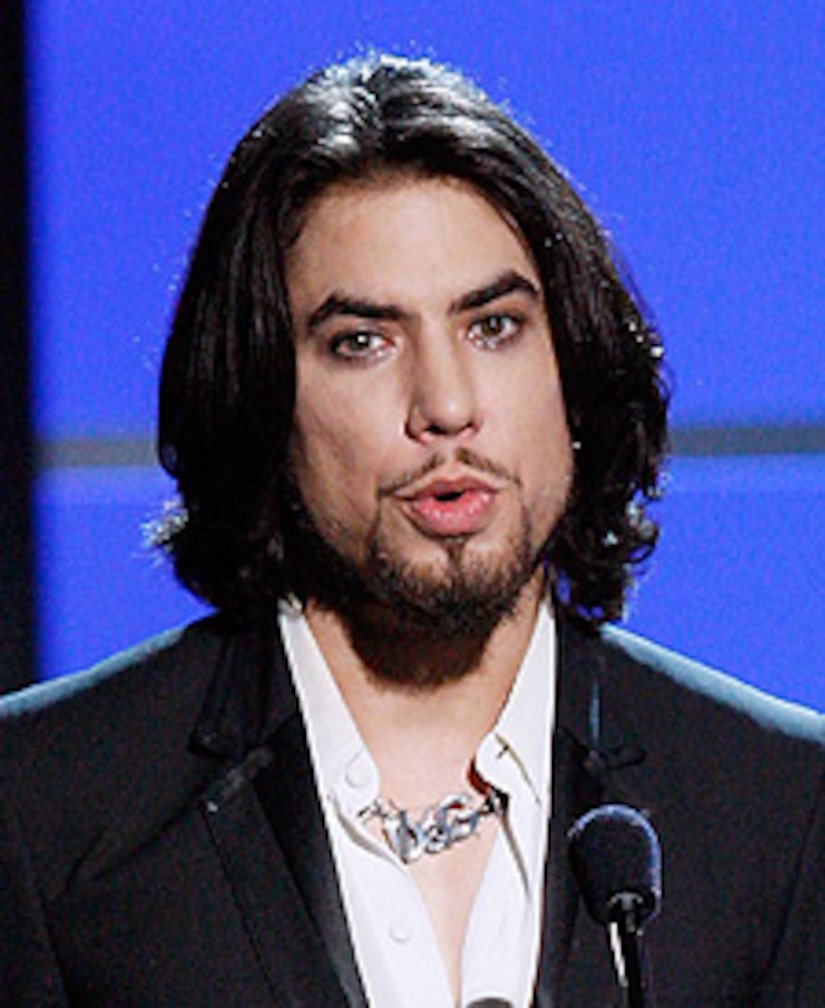 Rocker Dave Navarro is taking his ciggie battle to the courtroom!

The guitarist took his pal Todd to the People's Court over a pack of smokes. Navarro is blasting Todd for picking up cigarettes at a supermarket instead of a convenience store. "Go to a convenience store for items of convenience, Todd," Dave jokingly tells his buddy.

Navarro may feel he's in the know on where to get his nicotine fix -- but respondents didn't think he was! In an online poll at Peoplescourtraw.com , only 30% of people agreed with Navarro's distaste at purchasing smokes in a supermarket.

It was not asked how many found smoking altogether distasteful.