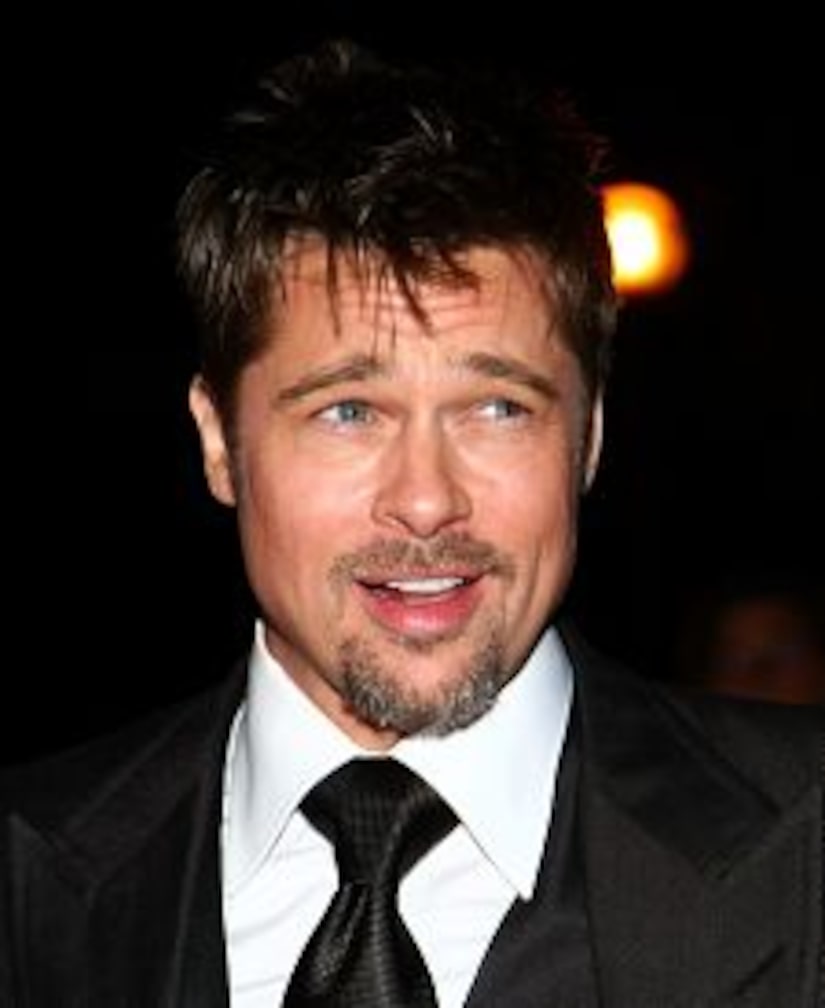 Family man Brad Pitt is at the Toronto Film Festival to promote the Coen brothers flick, "Burn After Reading" -- but that hasn't stopped the pop of six from gushing about his brood half a world away!

Brad opened up about the Brangie bunch, telling People magazine, "Everyone is healthy -- no sleep though!" The father of new twins Knox and Viv added, "Sleep is something you long for, but it's alright. We'll get it."