We all know Katy Perry "Kissed a Girl" -- but is she in for a three-way smooch at the VMA's?! Christina Aguilera will be there -- and so will Brit -- sparking rumors that their infamous Madonna liplock will be revisited. 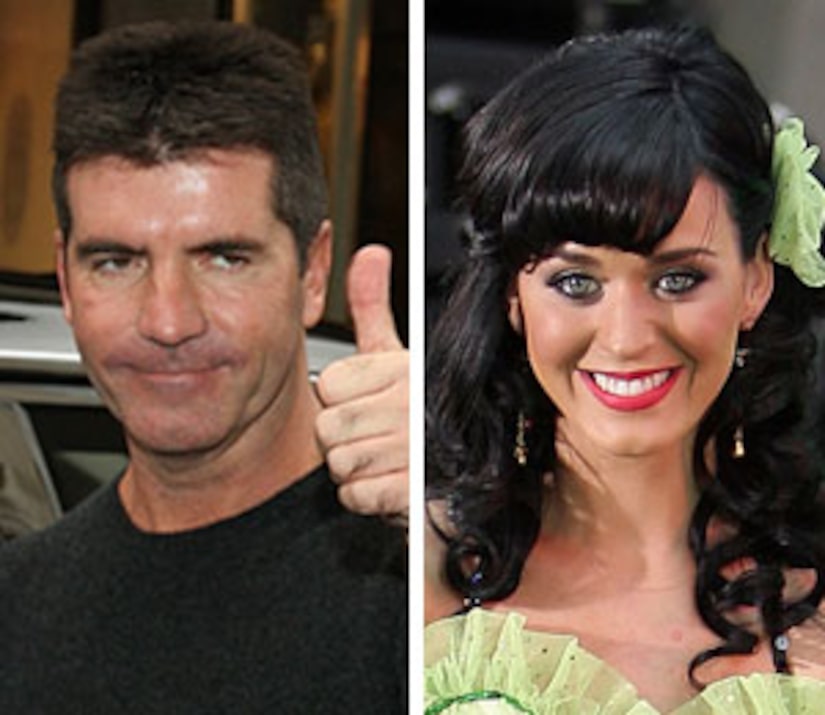 But don't get too excited ... MTV's lips are sealed about this rumor. The only thing confirmed about racy Katy is that she'll perform Madonna's "Like a Virgin" during Sunday's telecast.

"There's a lot of virginity and lesbianism going on at the show," host Russell Brand joked to reporters at a press conference. Self-confessed virgins The Jonas Brothers, whom Brand called "God's favorite virgins," will rock the stage -- after being introduced by Joe's rumored flame, Taylor Swift.

In another shocker, host Russell Brand announced that Kanye West -- who once vowed never to return to MTV -- will be closing the show. 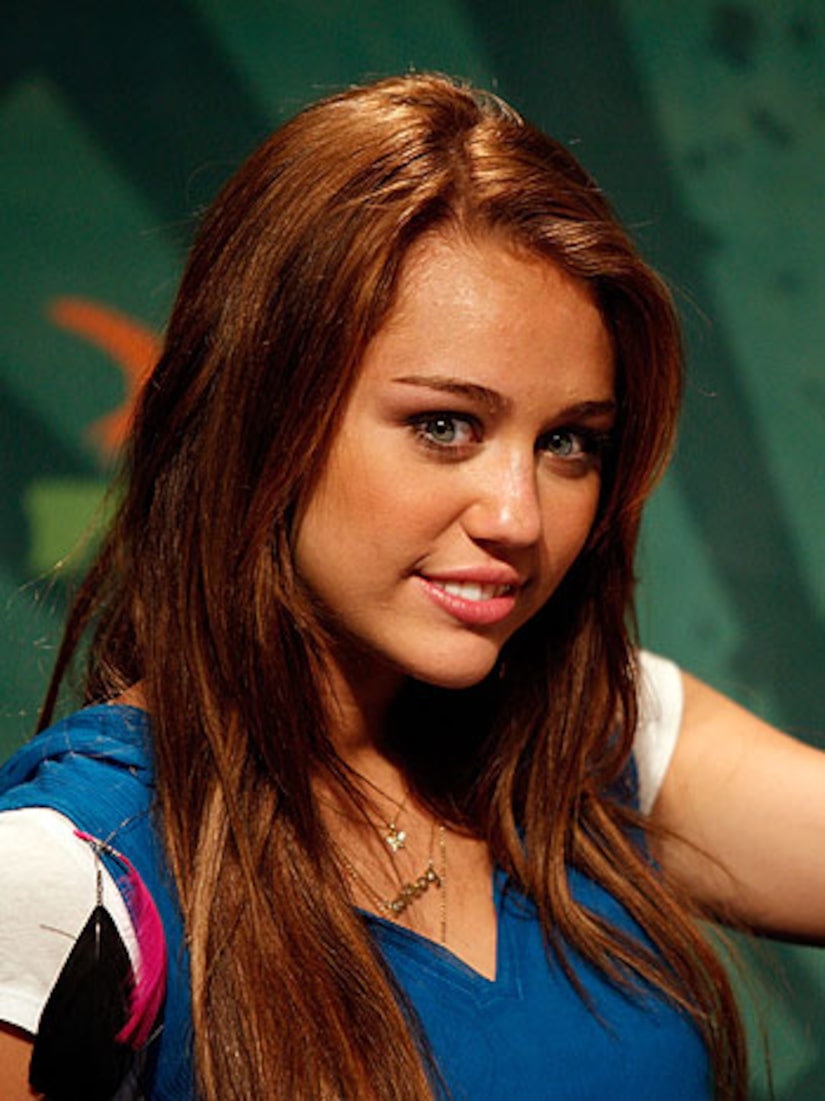 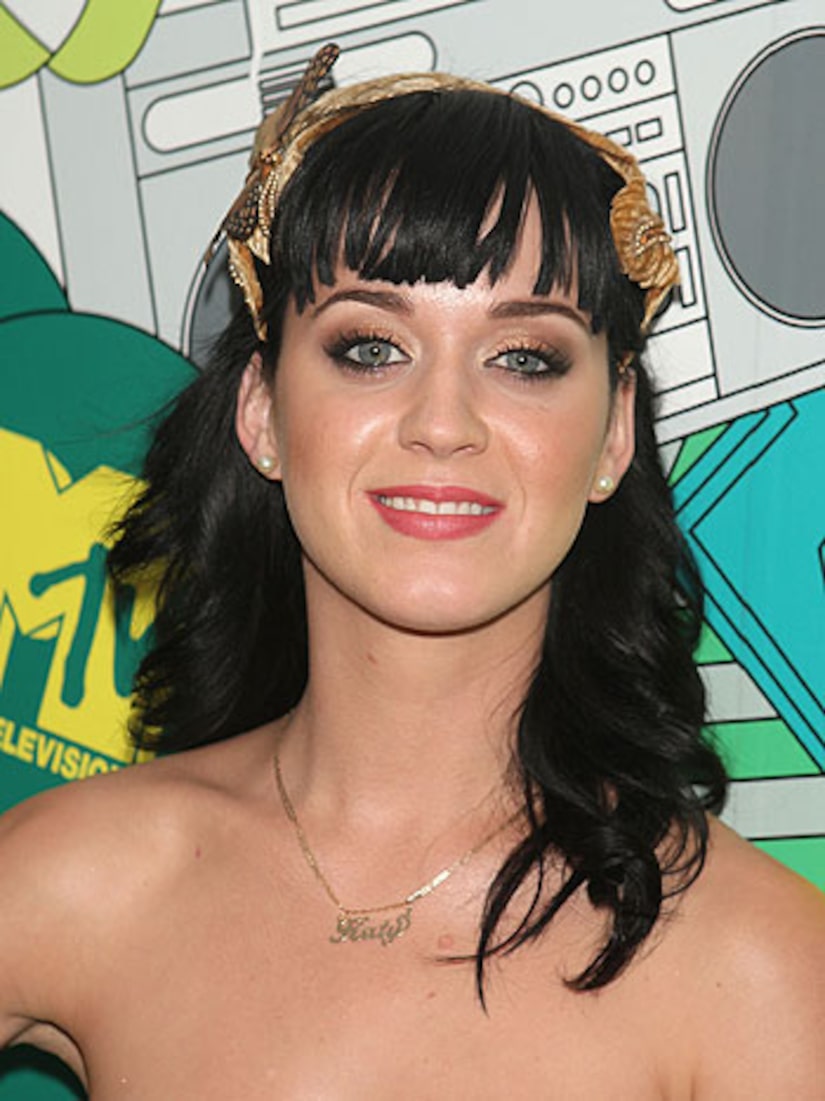 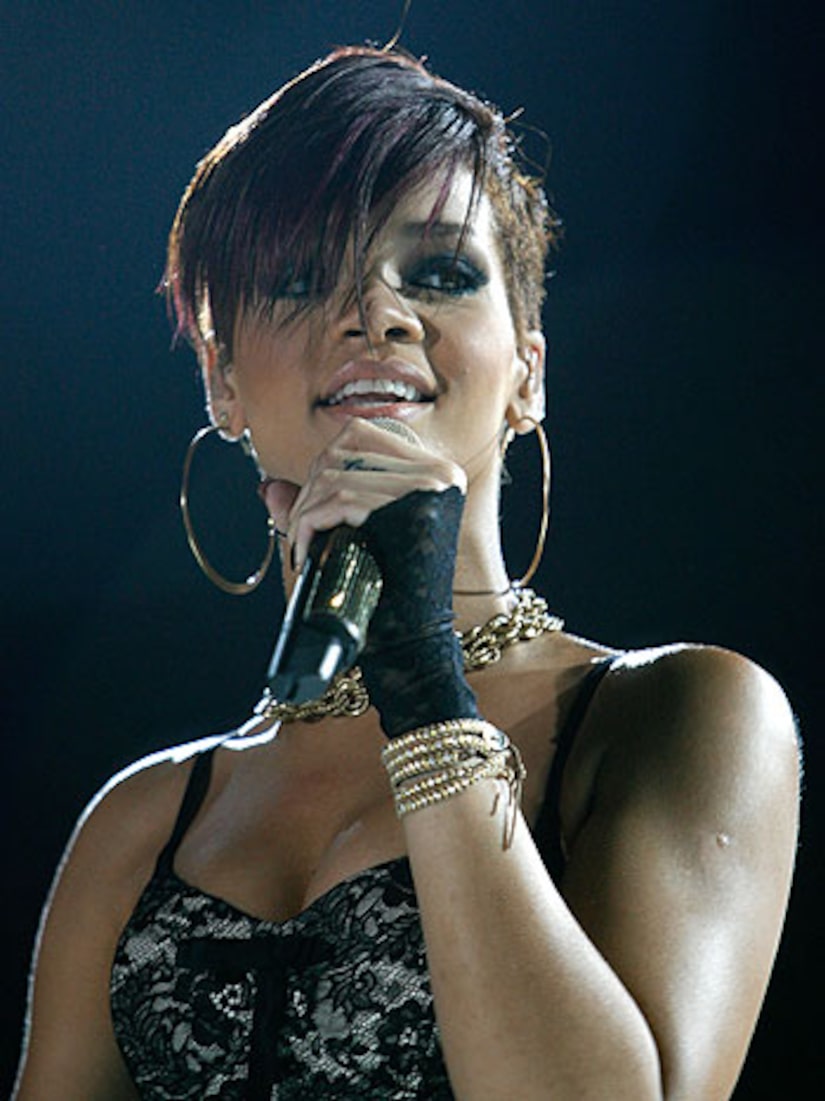 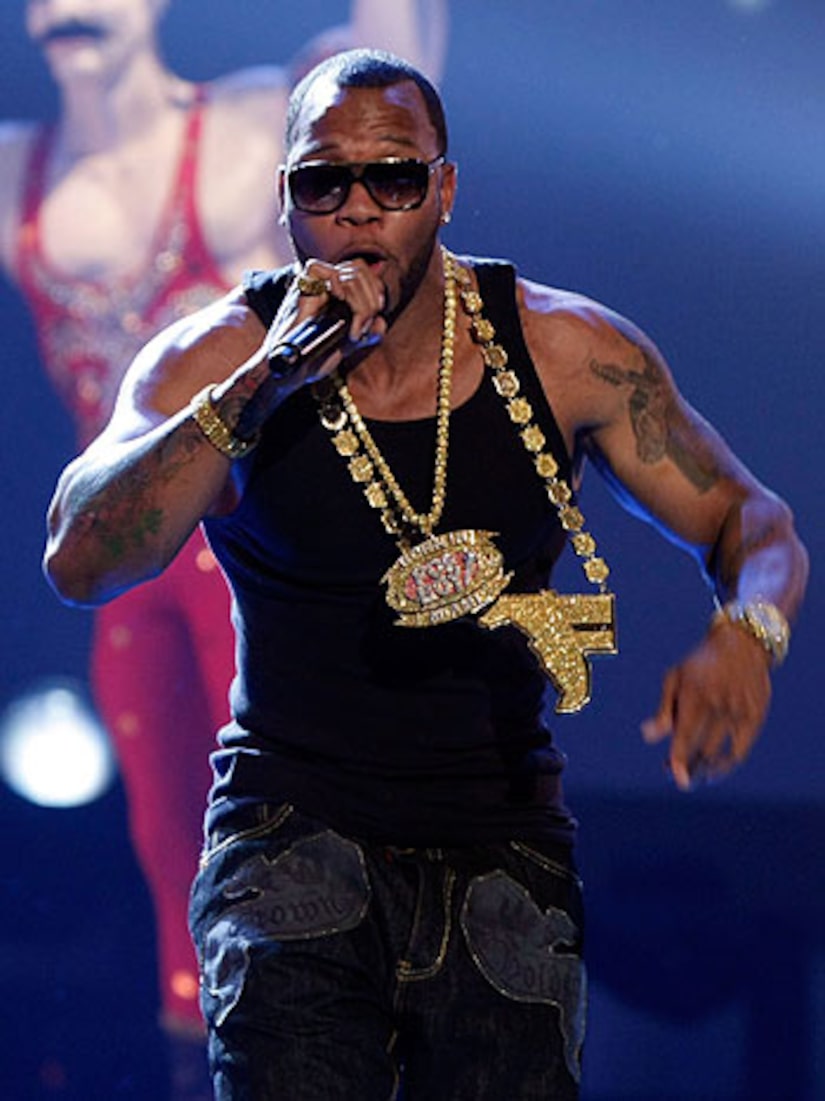 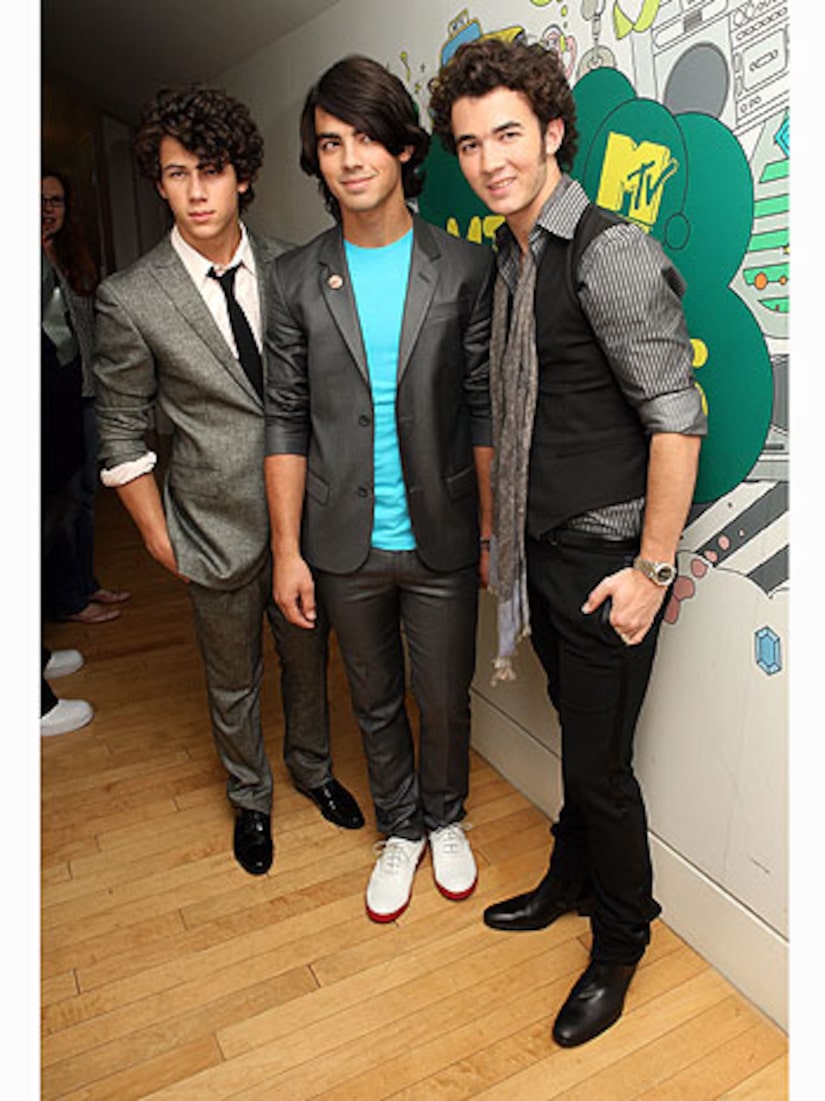