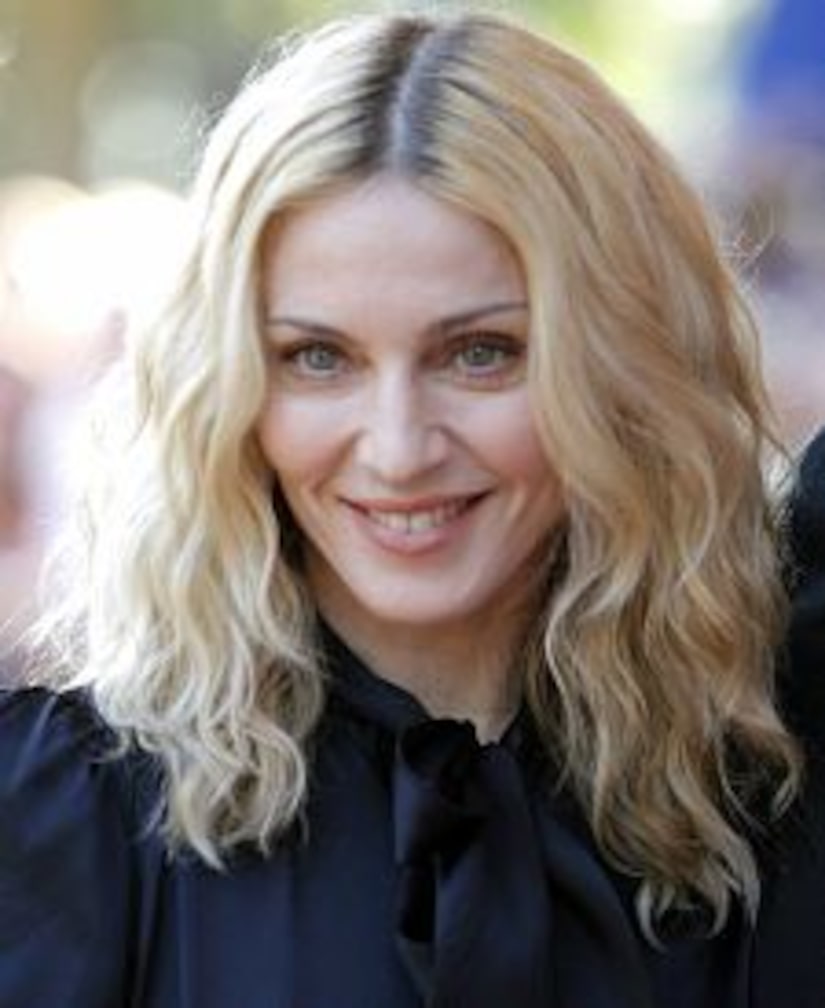 Despite the drama that has recently followed The Material Girl around -- including reports of a rocky marriage, the A-Rod scandal and brother Christopher's controversial tell-all -- Madonna has retained her title of Pop Queen -- and as she rings in her fiftieth, remains one of the most celebrated and influential artists of the past twenty-five years.

According to online reports, the "4 Minutes" singer celebrated her milestone birthday with a trip to the Kabbalah center in London with her hubby Guy -- and is reportedly looking to celebrate this birthday with a bash! "I don't see it as a milestone but everybody keeps mentioning it," Madonna tells the U.K.'s Daily Record. "I see it as another excuse to have a birthday party."

Madonna's "Sticky and Sweet" tour kicks off in Cardiff in a week.

To learn about the fashions planned for Madonna's "Sticky & Sweet" tour, click here.