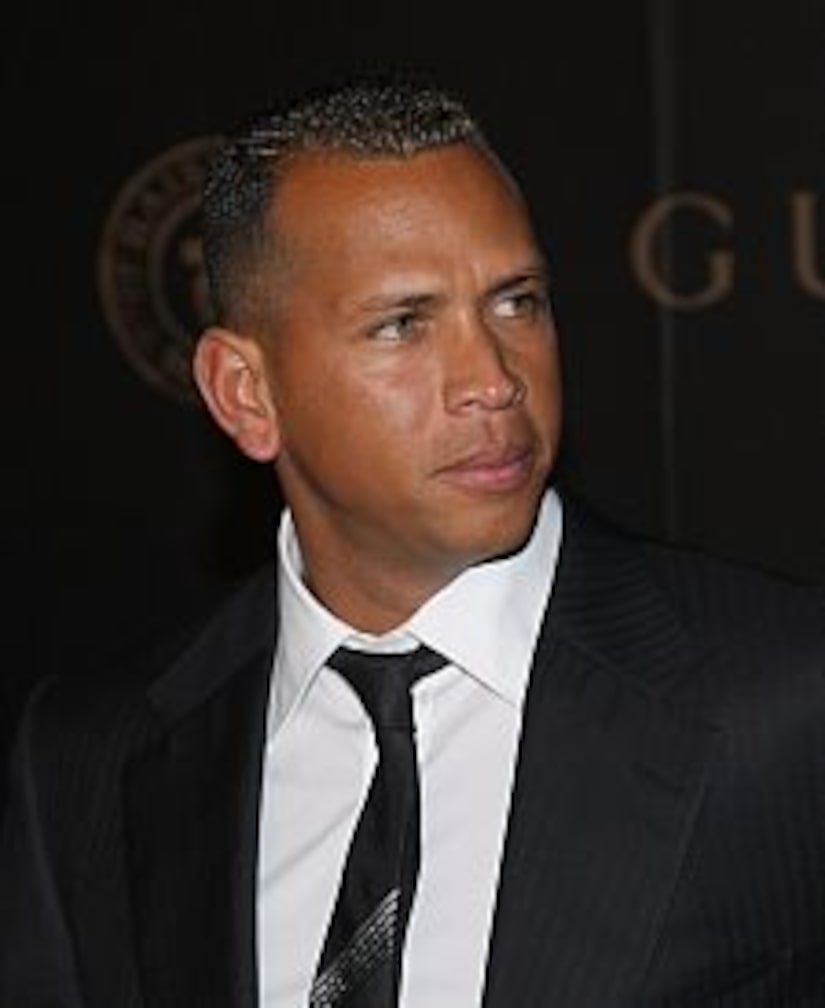 Alex Rodriguez is finally ready to play ball! Four weeks after the slugger's wife filed for divorce -- claiming Rodriguez was a repeat cheater and "emotionally abandoned" her and their two tots -- Alex has finally responded to Cynthia's court docs, reports People magazine.

The slugger argues in his papers that Mrs. Rod's requests -- including the couple's $12 million mansion and a cut of A-Rod's impressive paycheck -- need to fall in line with a prenup Cynthia signed in 2002. Alex also blasts his estranged wife for including "immaterial and impertinent" criticisms in their divorce papers.

Cynthia filed for divorce amid rumors of her hubby's alleged infidelity with Madonna hit worldwide headlines. Both Rodriguez and the Material Girl have denied any off-season play.