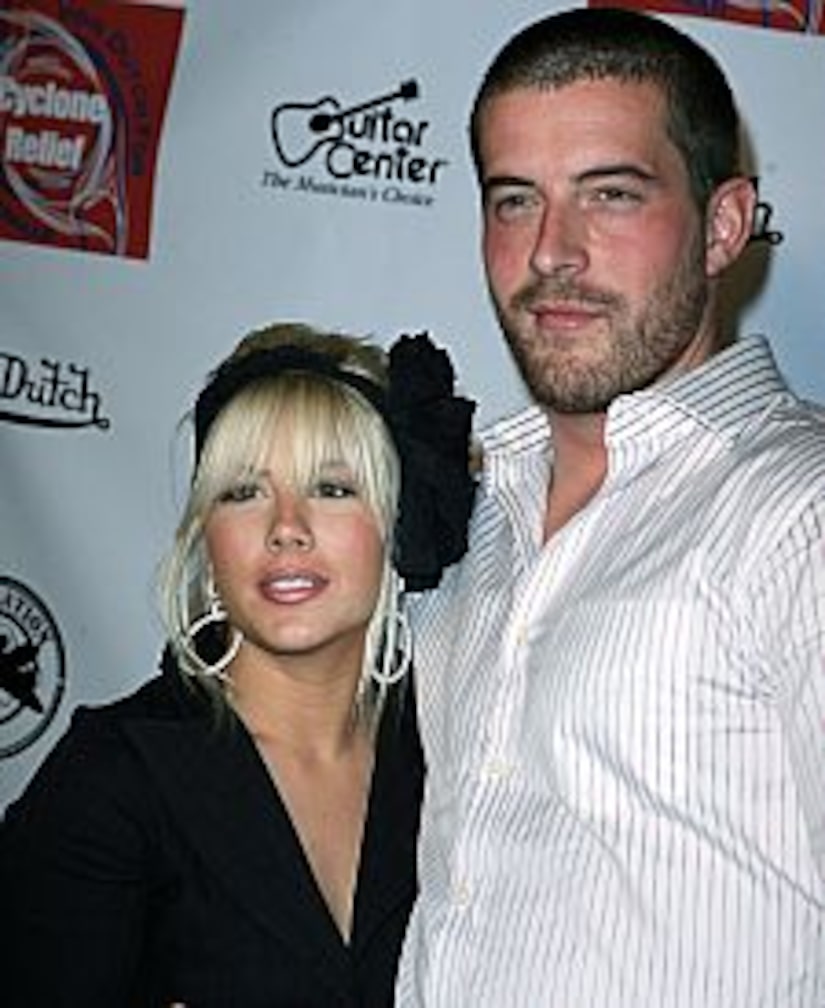 She may not have found true love with "The Bachelor: London Calling's" Matt Grant, but Shayne Lamas is nixing stories that she was unfaithful to her Brit beau while they were dating.

"I did not cheat on Matt," Lamas tells People magazine. "I would never, ever cheat on Matt. He was my fiancé." Rumors of the 22-year-old's infidelity came to light after Lamas was spotted partying in Sin City -- and cozying up to media mogul Justin Weneger.

"I was in Vegas with friends," adds Shayne. "Matt and I had already broken up." Lamas insists that the two remain friends -- and that she'll keep the engagement ring he gave her with the final rose.

"Bachelor" Matt didn't know he was headed for heartbreak when he gave Shayne the final rose -- but do you think "Bachelorette" DeAnna will share the same fate for choosing pro-snowboarder Jesse over Jason? Click here to vote!