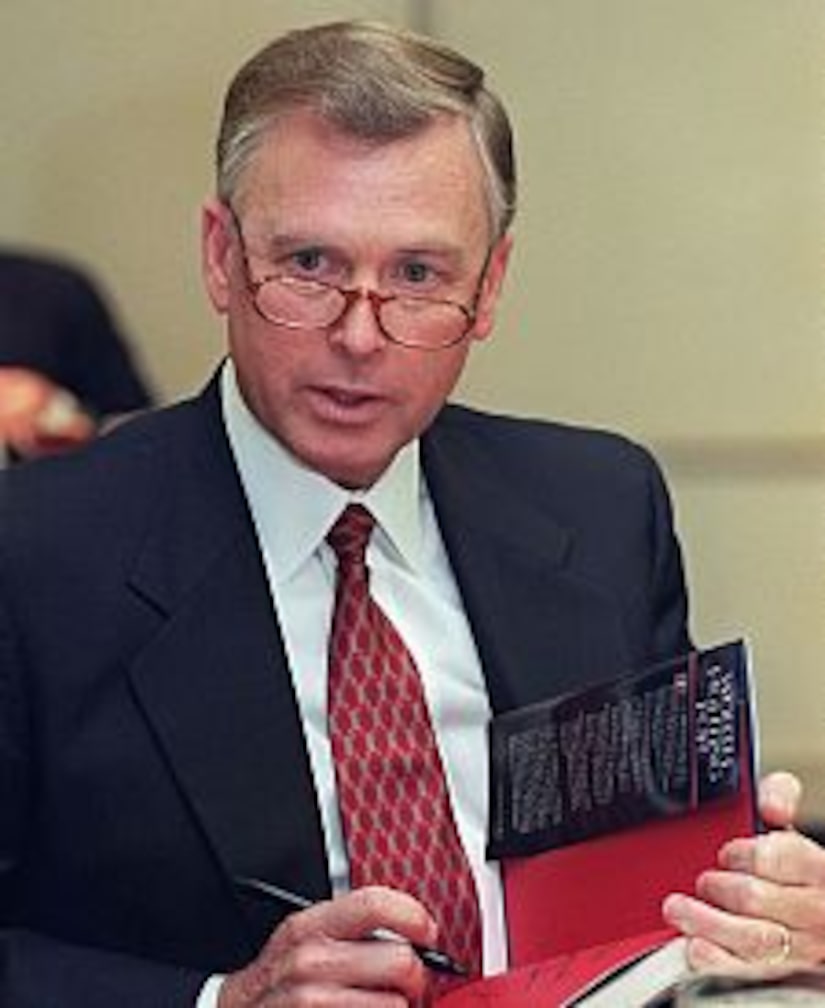 Will Dan Quayle be putting on his dancing shoes? The former Vice President of the United States is "on the short list" of potential stars for the upcoming season of "Dancing with the Stars," according to gossipsauce.com.

While no official cast names have been announced, celebs rumored to be under consideration include socialite Kim Kardashian and former boy bander, Lance Bass. An official announcement will soon be made on "Good Morning America."

Quayle served as Veep under the first George Bush, and is best remembered for incorrectly correcting a spelling bee contestant's spelling of "potato" to "potatoe."

Season 7 of "Dancing with the Stars" premieres September 22nd on ABC.