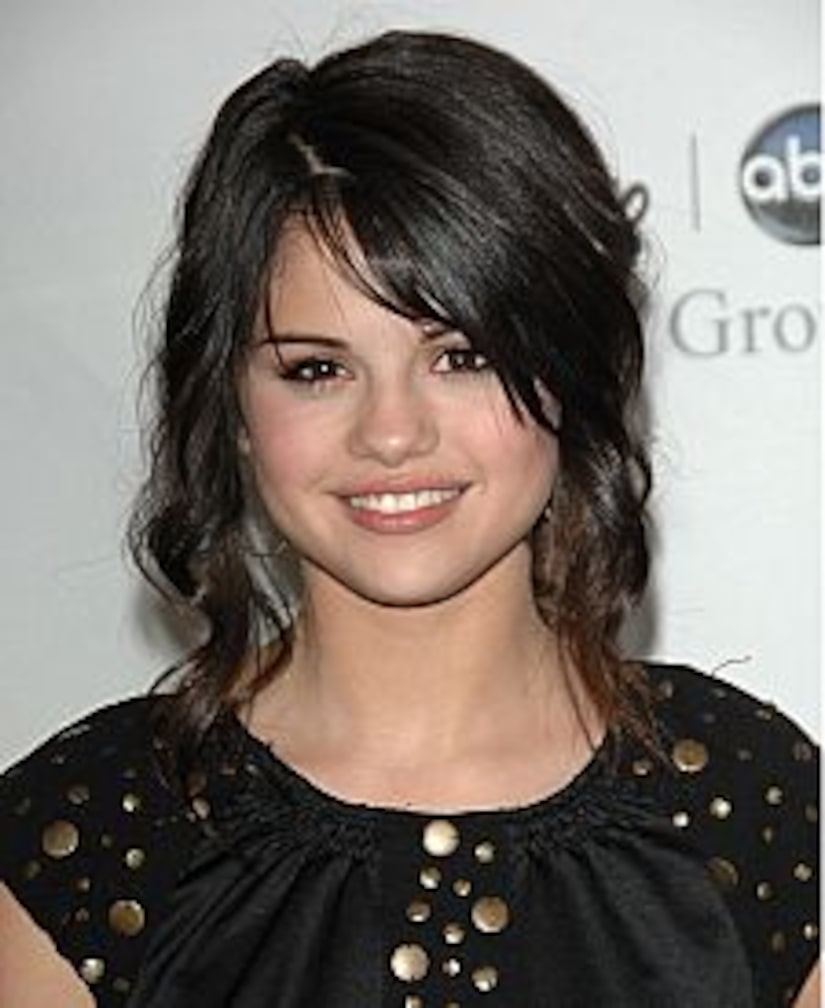 Teen queen Selena Gomez has been hailed as the next Miley Cyrus -- but is the "Wizards of Waverly Place" star really dating Nick Jonas -- the rumored ex of the "Hannah Montana starlet?

"The Jonas Brothers are all sweet. They're so amazing to me," Gomez tells "Extra" in June. "They've become really good friends of mine -- but I'm not dating any of them."

Selena starred in The Jonas Brothers' hot music video, "Burnin' Up" -- which may have triggered romance rumors. Although Gomez nixes the reports she's cozying up to Nick, she did tell "Extra" about a celebrity crush she has! "I have a crush on Shia LaBeouf," said Selena. "I want to work with him so bad. I think he's so cute!"