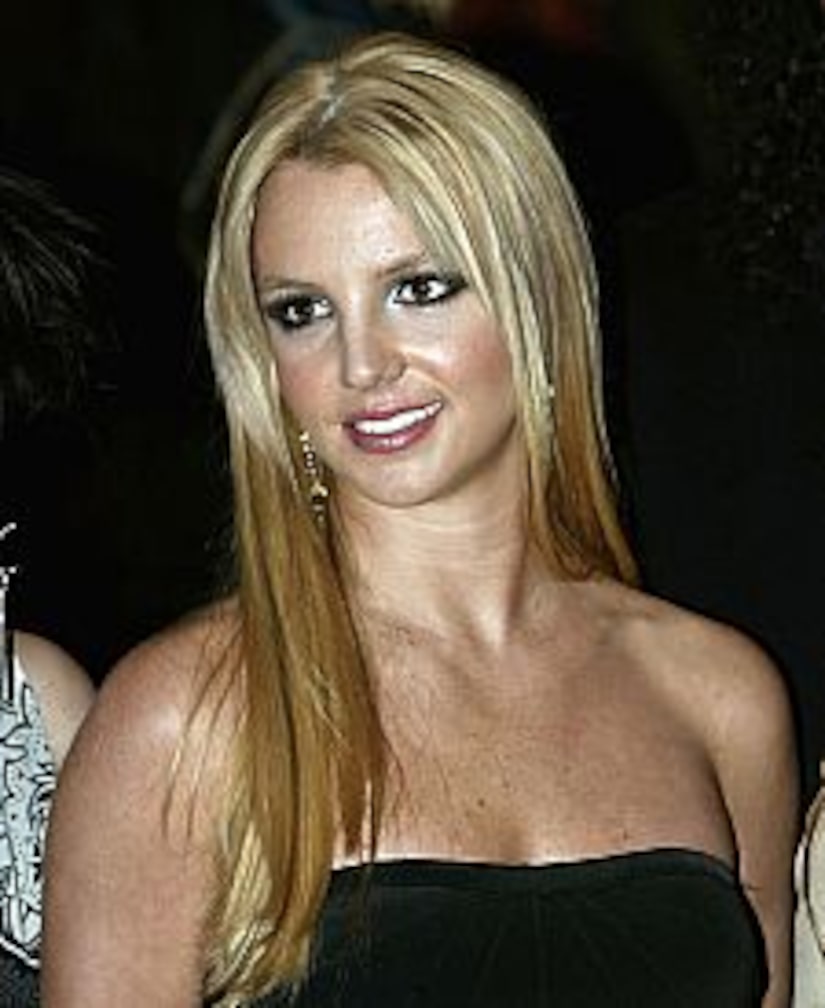 Last week, Federline was granted sole custody of sons Sean Preston, 2, and Jayden James, 1, while Spears was given three visits a week with the boys, including two overnights. The settlement means the exes will avoid a messy trial, and Laura Wasser, Britney's lawyer, told the AP the "difference" in Spears "from the beginning of this year to now is astonishing."