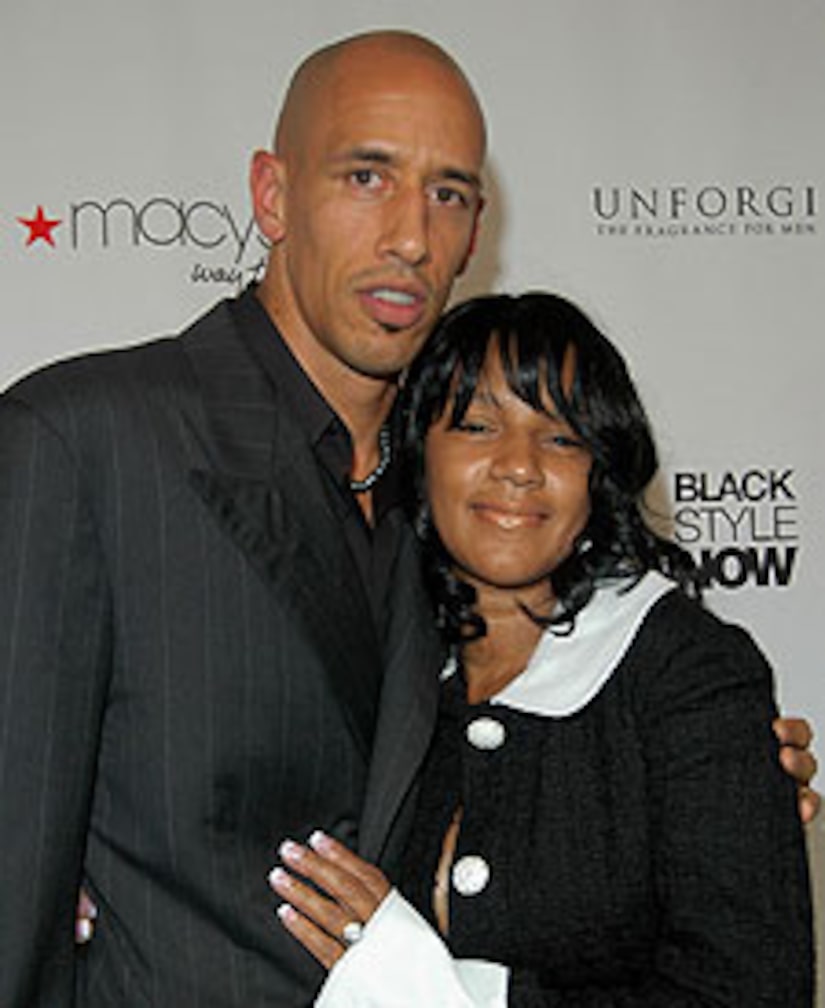 NBA star Doug Christie and wife Jackie are continuing a tradition by marrying (each other) for the 13th time! The couple, together 16 years, will mark their 13th anniversary by renewing their vows atop the Seattle Space Needle, and by donating $100,000.00 to charity.

The Christies have also inspired other celebrity couples to renew their vows. "We are so happy to see so many people now choosing to marry multiple times, or renew their vows privately and publicly," Doug said, adding, "Our hearts warm when someone says thank you for inspiring us."

Next year, they plan to invite 100 gay and lesbian couples to join them for their 14th. Doug and Jackie are involved with various non-profit organizations, including the Black HIV/AIDS Institute and the Seattle-based Millionaires Club. Their daughter is singer Chani, who was named YMCA National Youth Spokesperson and the U.S. youth ambassador for HIV/AIDS Awareness.