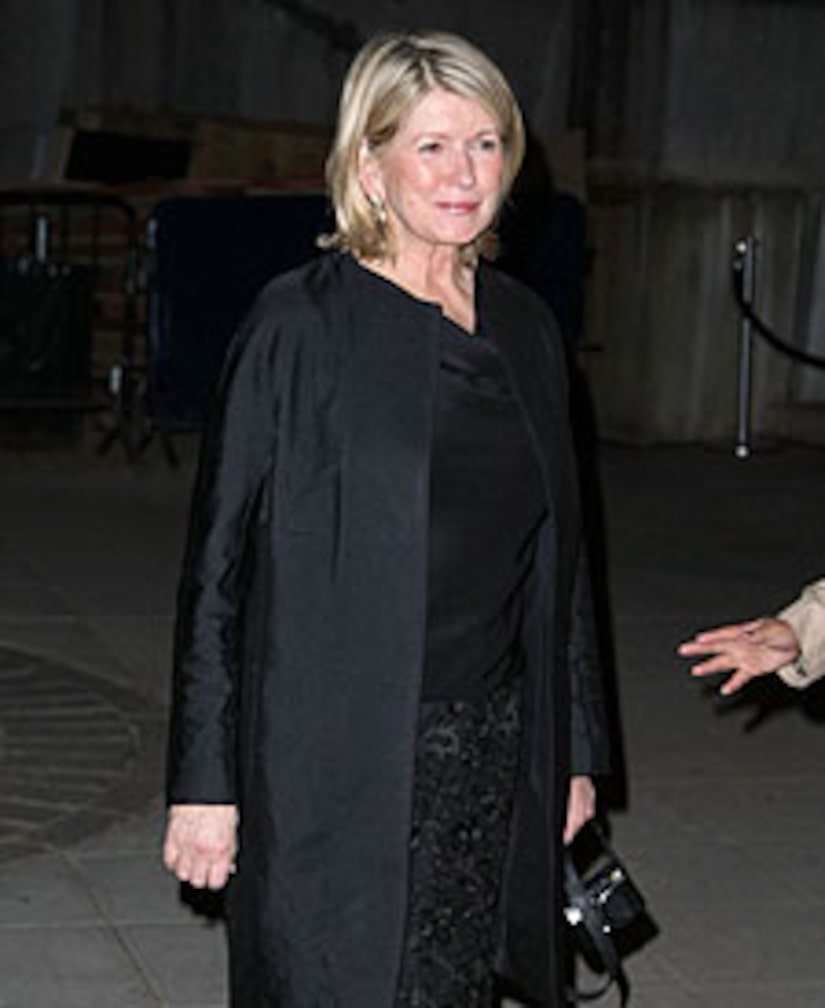 Too bad she can't craft her own visa! Martha Stewart, American home and lifestyle guru, has been refused entry to Britain, reports the BBC, because of her criminal convictions in the United States. Martha spent five months in a West Va. prison for obstruction of justice in an insider stock sale scandal -- not a good thing!

Stewart had been scheduled to visit the Royal Academy of Arts, which was unaware that Martha's visit had been nixed. The UK Border Agency would not comment directly about Martha, except to say that it opposed the entry of anyone convicted of "serious criminal offences."

A spokeswoman for Stewart told the Daily Telegraph, "Martha loves England and hopes this can be resolved and that she will be able to visit soon."