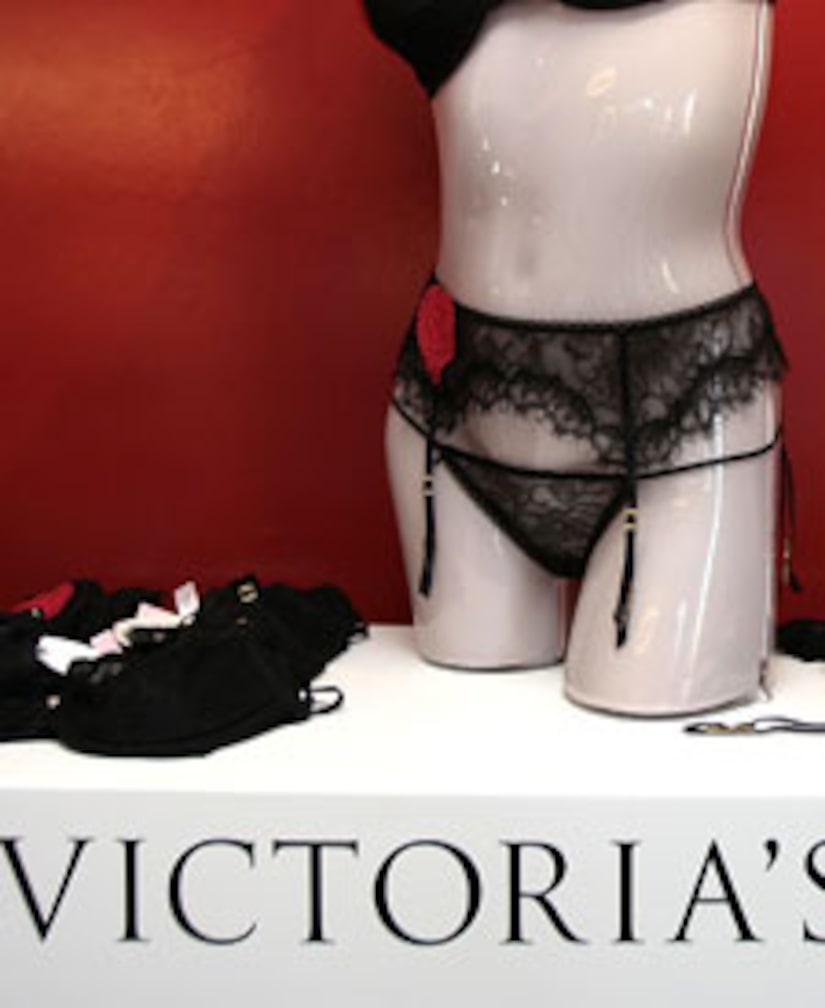 Macrida Patterson, 52, slipped into "something more comfortable" from Victoria's Secret, and ended up on the receiving end of something highly uncomfortable -- an eye injury! What?

Patterson has filed suit against the lingerie giant for a "design problem" with their low-rise thong, which caused a decorative charm on the garment to fly off and land in Macrida's eye as she donned the panties, according to court documents obtained by The Smoking Gun.

Prior to the lawsuit being filed in Los Angeles, officials from VS allegedly asked to see the faulty "v-string," but were denied by counsel representing Patterson... who apparently wouldn't let them into her pants.